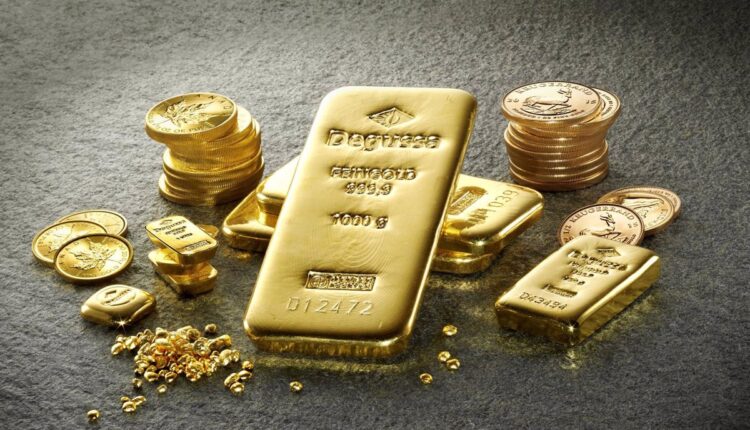 Russia is a country that has been characterized by severe restrictions on cryptocurrencies and a strong defense of its national currency, the Russian ruble. However, it is currently considering launching a gold-pegged stablecoin for cross-border trade with Iran.

In a recent announcement published in the Russian newspaper Vedomosti, it was learned that the government, together with the Central Bank of Iran, is analyzing the launch of the stable currency called the Persian Gulf token, for border trade.

Both nations are looking for monetary alternatives to face the economic measures of the United States and Europe, in addition to replacing the dollar, euro and the Russian ruble itself in cross-border operations, particularly in the Astrakhan special economic zone.

In this sense, Alexander Brazhnikov, executive director of the Russian Association of the Crypto and Blockchain Industry, indicated: “I can assure you that we will issue this cryptocurrency in the year 2024, there will definitely be legislation in this regard.”

Taking into account that the use of cryptocurrencies for internal trade is prohibited in Russia, the regulatory framework for this initiative should be awaited, which will facilitate commercial operations on the border with Iran.

For its part, Iran, which has also questioned and prohibited the use of cryptocurrencies, is now showing greater openness with the aim of facilitating trade with Russia.

Netflix bets on its economic plan