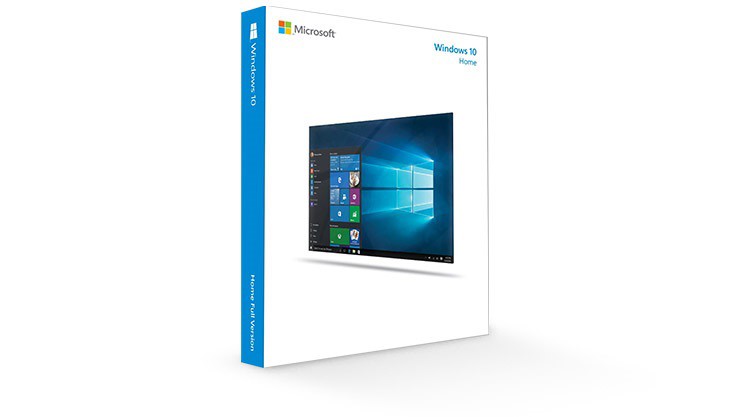 The technology company indicated on its website the suspension of the sale of licenses for Windows 10 as of January 31, to bet on the latest update to Windows 11

Microsoft has notified that it will stop selling licenses for Windows 10 on its official website as of January 31 and will stop offering support for this operating system as of October 14, 2025.

The technology giant is betting on the latest version of its Windows 11 operating system, which it presented a couple of years ago and began its deployment in October of that same year, renewing the design and boosting productivity on its devices.

Now, Microsoft has included a notification on the official Windows 10 purchase page warning that the company will no longer sell licenses for this version as of the 31st of this month. Thus, the technology company will only sell Windows 11 licenses, furthering its intention to leave the previous version behind.

Following this thread, Microsoft has also indicated that technical support for Windows 10 will no longer be available as of October 14, 2025. Meanwhile, it will continue to provide security updates to protect the PC against viruses, spyware and other malware.

On the other hand, at the end of the notification, the American company includes a link that leads to the Windows 11 information page, which offers all kinds of explanations and information about this operating system.

Verónica Ávila was presented by Banplus as its new Executive President

LocalBitcoin adds support for the petro