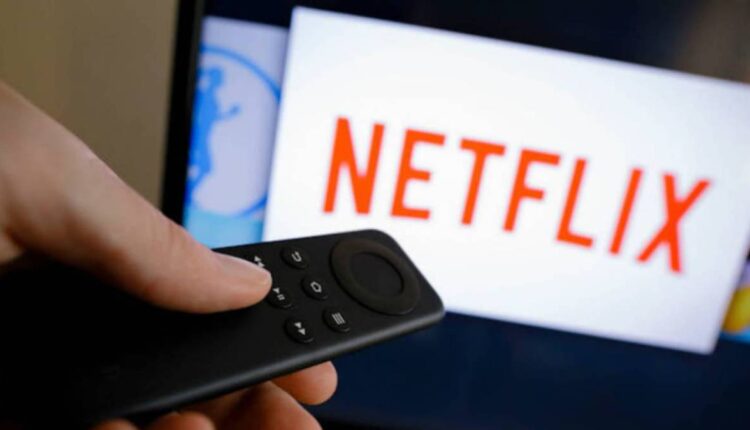 Netflix bets on its economic plan

Netflix relies on its two new subscription plans to boost its growth and consolidate users, one of them cheaper with ads, already implemented in several countries, and another that charges for account sharing, which it plans to extend in the first quarter of this year.

Netflix plans to extend the payment for shared accounts in the first quarter of this year, being aware that, as happened during the test of this novelty in Latin America, some users may react by canceling their subscription.

However, the company anticipates that “as borrowing households begin to activate their own independent accounts and additional member accounts are added” they will see improved overall revenue, as noted in its fourth-quarter financial results’ shareholder document 2022.

Netflix figures more than 100 million households share an account, something it says “undermines” its long-term ability to invest in and improve the platform and build its business. To support the implementation of payment for shared accounts, the company says it has “worked hard to build additional new features that improve the experience” on the platform, including checking the devices that use the account and transferring the profile to a new account.

“As we roll out paid sharing, members in many countries will also have the option to pay more if they want to share Netflix with people they don’t live with”, the company details.

Netflix also relies on its more affordable subscription plan with ads. “We successfully launched our new economic plan with announcements in November, and we are satisfied with the first results, with a lot to do still,” the company says in the financial results.

“Although it is still early for ads, and we have a lot to do, we are satisfied with our progress to date in all dimensions: member experience, value for advertisers and incremental contribution to our business,” they point out from Netflix, which they recognize that user engagement is better than they had anticipated. “We have seen few changes to other plans”, they say.

AST & Science will seek to bring broadband to Latin…