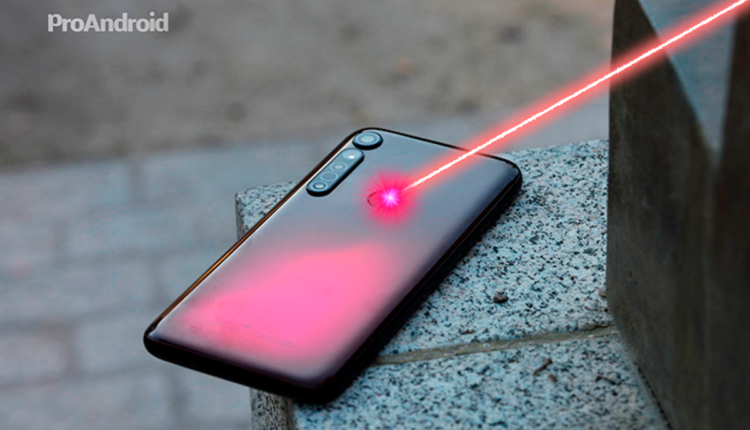 Smartphone users could be forgetting the typical charger that plugs into the wall, thanks to an innovative wireless laser device that can charge a phone from 30 meters away

Smartphones are a class piece in communications today. Users want to keep them active as long as possible. The battery, however, runs out after several hours of use. To replace the recharge, they have designed a wireless laser charger that works up to 30 meters away.

The innovation is the result of studies by a group of Korean engineers, who realized that wireless charging is not done through the air. From there, they focused on an infrared laser system that sends charge to multiple phones at once.

You can also send load to other equipment such as laptops. This is much more convenient and efficient for users of these devices, who can continue working without interruption.

The test phase allows a 400 mW light beam to be sent 30 meters, “where the 10×10 mm receiver converted it into 85 mW of electrical energy, enough to charge devices.”

According to the New Atlas publication, the receiver “has a point where this incoming light is directed, where there is a photovoltaic cell waiting to absorb the light and produce electricity.” That’s how it works.

According to the developers, the wireless laser charger can be placed wherever the user wants it, connected to the receiver that could be built into smartphones.

Meta will include payment options on WhatsApp

The world’s largest airplane crossed the sky on its…