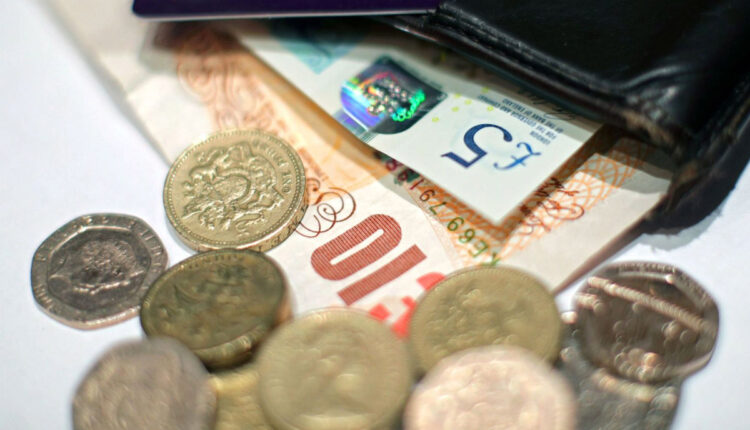 The British economy showed improvement rates during the last quarter of last year, according to the ONS

The Gross Domestic Product (GDP) of the United Kingdom registered an expansion of 1.3 % in the fourth quarter of 2020, which represents an increase of three tenths compared to the previous estimate, according to the National Statistical Office (NSO).

Compared to the last quarter of 2019, the last full quarter before the impact of the Covid-19 pandemic, the UK economy posted a 7.3 % year-on-year decline, half a percentage point lower than previously estimated.

Despite this revision, in the whole of 2020 the contraction of the GDP of the United Kingdom is estimated at 9.8 %, just one tenth less than previously calculated.

In addition to growing 1.3 % in the fourth quarter, the NSO indicated that the British economy grew at a record pace of 16.9 % between July and September, after the historic 19.5 % slump in the second quarter and a contraction of 2.8 % in the first three months of 2020.

World Bank urges Latin America and the Caribbean to save for…

Arweave gains up to USD 5 million in funding round