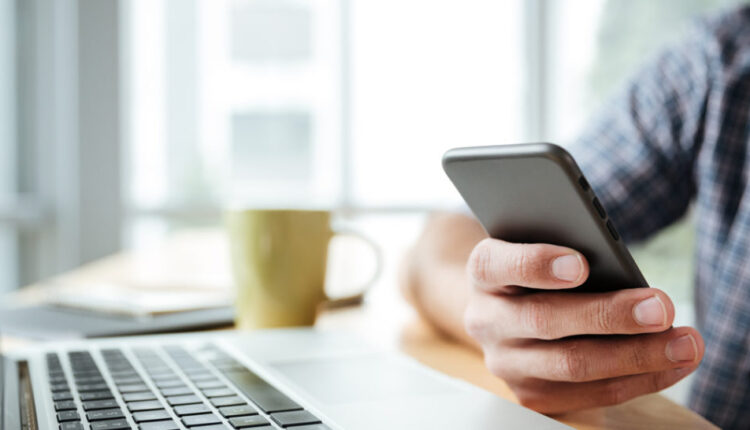 Rafael Núñez Aponte: we are still vulnerable in terms of cybersecurity

We just take action when something happens to us, such as when we are hacked or fall into social engineering vectors

Rafael Núñez Aponte, computer security expert and director of MásQueDigital, was a guest on the program Entre Palabras, hosted by journalist Jesús López, where he spoke about cybersecurity and how much progress has been achieved in this area.

Núñez began his speech by pointing out that Latin Americans are very reactive. And we would say that little preventive. “We do not take actions or measures until something happens to us, like, for example, until we are hacked or fall into social engineering vectors. We are practically victims of all this.”

He stressed that we are still very vulnerable, especially when managing or sharing content on our social networks, since we believe that the information we publish is ours, when in fact the platforms belong to the proprietary organizations.

Precisely regarding the issue of platforms, he stated convinced that they have forced us to be aware and more secure. “Before they didn’t care what key was placed, now they force you to have a password, special characters, a certain length; they tell you ‘there is multi-factor verification’ in two steps that you can also activate and it’s like a second password.”

He pointed out that in addition to the platforms, the information that is transmitted by word of mouth is important to prevent criminal acts. “There is always a person who is a victim of something, and one begins to take care of oneself through reactivity, or paranoia.”

In this sense, he stressed: “If we receive a WhatsApp message that says ‘I’m Jesus, I changed my number’, or ‘my wallet was stolen, could you please send me money to Zelle’, what should be done is to verify that the person is who he says he is, call her and see if it’s her voice, use alternate numbers,” he said.

Asked if that kind of paranoia could not lead to a distrustful society, Núñez replied that security has advanced to make it more transparent, so that we do not realize that they take care of us. “The security mechanisms themselves are very transparent. And that is why criminals attack the mind, not the hardware or the technology. They go directly with vectors of deception. We must have more malice, discernment, about what is true or false,” he argued.

On the subject of prevention, Rafael Núñez said that special care must be taken with the children, recommending an effective and direct communication with them all the time. “You have to settle limits and talk to them about the existing risks. That there are adults who pretend to be children. That there are phishing links. That they have to cover the camera because a hacker can take photos of them. That there is the ‘sextortion’. You have to talk to them,” he said.

He also urged parents to measure how many hours their children spend using the phone, check that they do not consume negative content such as pornography, which can lead to addiction, in addition to other dangers. “These are important challenges, but they depend a lot on education, awareness and supervision,” he stressed.

The good and bad of the Metaverse

Núñez also spoke during the Metaverse interview, confessing that for him this concept could hide something called ‘transhumanism’, which is ‘becoming quite robotic’ or ‘technologically tied’. “It is true that there are many exploitable opportunities, but at the same time, the search engines, the apps, they all know a lot about you. Then it will be very easy to strip you technologically,” he said.

He finished by explaining: “The world of cryptocurrencies is going to be very interesting in the Metaverse. The part of human resources; the ventures. But it can also create psychological worries or problems; isolating you from that parallel reality, which can become an addiction. This is a canvas that is being painted.”

Sony could launch a new service for PlayStation

Experts say the last bitcoin will be mined in 2140

Telegram will not show spoilers in messages