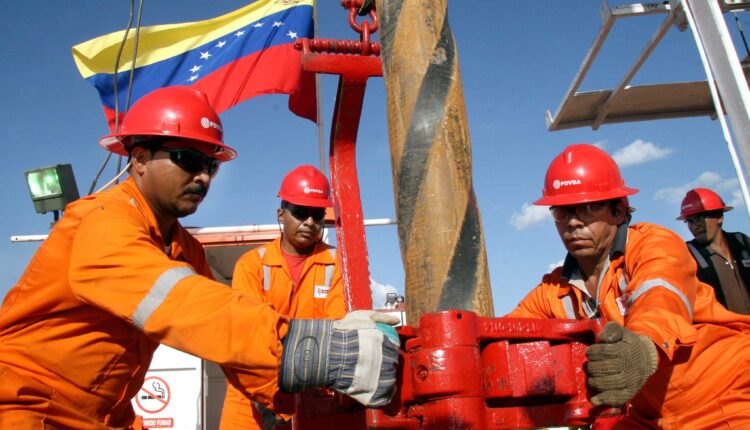 Between January and May 2022, Petróleos de Venezuela (PDVSA) has obtained revenues of more than 6,100 million dollars, equivalent to more than 69 % of the financial resources that entered the Treasury of the state company during the same period of 2021, to despite the stagnation of exports.

The international reference price for Venezuelan oil is stipulated by the price of Merey crude, which reached a price of over 88 dollars per barrel in May, which impacted revenues of over 1,300 million dollars.

The average price of Merey for the first months of this year reached 79.13 dollars per barrel, a level that is 78.5 % higher than that registered in 2021. While external sales during the year registered 5 % below of what was reported last year, which represents about 617,336 barrels per day.

Venezuela had the expectation of exporting, by this date, some 800,000 barrels per day and for the second half of the year more than one million barrels per day had been estimated, but the limitations that the state-owned PDVSA has had to increase production and the increase in domestic consumption has curbed export expectations.

The national executive expects that income from oil exports will be taxed between 14,000 and 15,000 million dollars if the price of crude oil is maintained at current levels. However, there are other more positive projections such as the one by Ecoanalitica that highlighted, two months ago, that its estimates ranged between 13,000 million to 17,000 million dollars.

If the country had a production between 2 and 2.5 million barrels per day, those revenues would only represent 31 %.

“State cryptos would encourage the economy”

Advantages and disadvantages of digital money in times of…