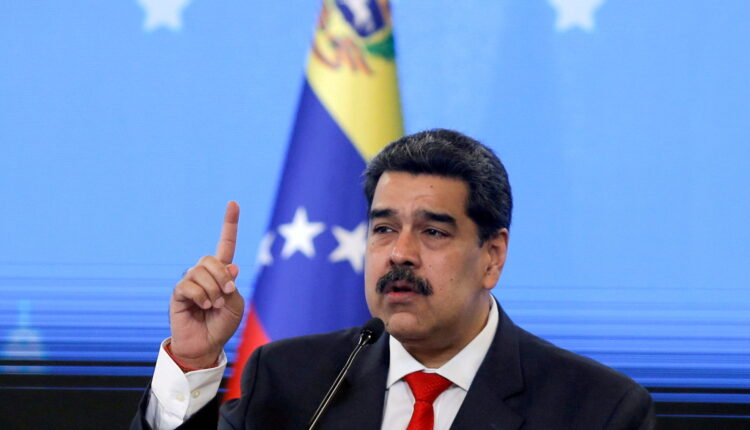 Maduro made economic announcements for Venezuela

Venezuelan President Nicolás Maduro made a series of economic announcements this week, highlighting the creation of a possible cooperation agreement between the country and Colombia.

During the National Council of Productive Economy, the Venezuelan president indicated that he is going to propose to the new Colombian president, Gustavo Petro, the creation of a binational economic zone between both borders.

On the other hand, he indicated that he plans to send a bill to the National Assembly (AN) that seeks to unify tax policy in all regions and municipalities. “To put an end to the tax chaos that exists at the state and municipal level, and harmonize it, unite it with a single national tax strategy.”

One of the most important points he mentioned was the adaptation of the legal system for the protection of Venezuelan consumers. “We have an old, already superseded, defunct Fair Prices Law, defunct in reality, in practice.”

During the working day, the president of the Central Bank of Venezuela (BCV), Calixto Ortega, was also present, who pointed out that the country registers the highest growth in the region during the first half of 2022.

“Concerning the first quarter of 2022, 17.04 %, this is the highest growth in the Latin American region, and we already have an estimate for the second quarter of 2022, the first estimate we have from the private sector is giving us a value of 18.07 % growth”, explained Ortega.

Social networks are a key for brand positioning

Swiss company wants to create bitcoins in the form of…