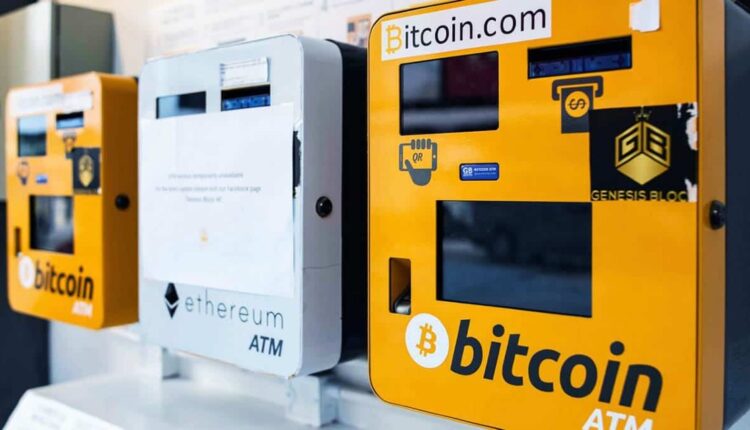 Bitcoin ATMs are available in a total of 75 countries around the world and there are more than 24,000 in operation

During this year, Bitcoin ATMs have reached 10,017 installed, increasing the number of operation worldwide by 71 %, which means that by the end of 2021, an additional 7,631 would be placed in operation to add a total of 17,648 worldwide.

Just two years ago a Bitcoin ATM was practically a utopia. However, today, the disposition of ATMs is increasing daily. Coin ATM Radar indicated that a total of 24,006 ATMs have been installed worldwide. While in Europe there are already almost 1,200 terminals.

In Spain there were some 119 units, although at present the number is considerably reduced due to the deterioration and damage that these equipment have suffered and today the city barely has 89 terminals throughout the territory.

“Bitcoin ATMs are available in a total of 75 countries around the world. There are different companies that are in charge of manufacturing and distributing these terminals. Génesis Coin would be the one that occupies a greater percentage of the market with 41 % of the total ATMs placed. General Bytes is the second largest company with 24 % of the ATMs, and the other 35 % is shared by Coinsource, BitAccess and Bitstop.”

With the development and globalization of digital assets, especially the Bitcoin, which offers an economic and decentralized payment solution to anyone who requires it, the means and tools for their use have increased, so ATMs of this crypto is one of the most recent examples in the whole world.

The Federal Reserve kicked off its monetary policy meeting

Pedro Castillo sworn in as president of Peru

IBM and Maersk adds first customers for their blockchain