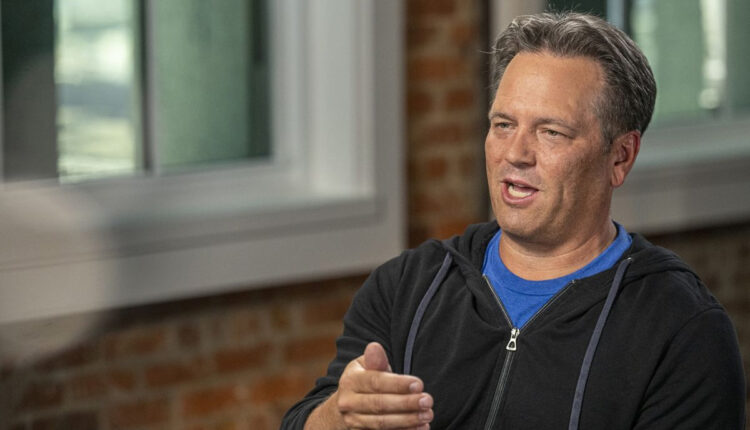 The head of Xbox and CEO of Microsoft Gaming, Phil Spencer, announced that Nintendo consoles will have support for the Call Of Duty video game for the next 10 years.

In mid-January, Microsoft announced its intention to buy Activision Blizzard, developer of this shooter, for $68,700. This transaction has not been fully completed as it is currently being investigated by various competent organizations.

This investigation is being carried out because the company that develops Xbox’s main competitor, Sony, accuses Microsoft of a possible monopoly in case of taking over the video game developer.

One of the main reasons for dispute in this confrontation is Call Of Duty, Activision Blizzard’s star franchise, which Microsoft has insisted it will keep on all platforms if it buys this gaming publisher.

Now the manager commented through Twitter that the company reached a 10-year agreement “during which it commits to bring Call Of Duty to Nintendo, after the merger of Microsoft with Activision Blizzard King.”