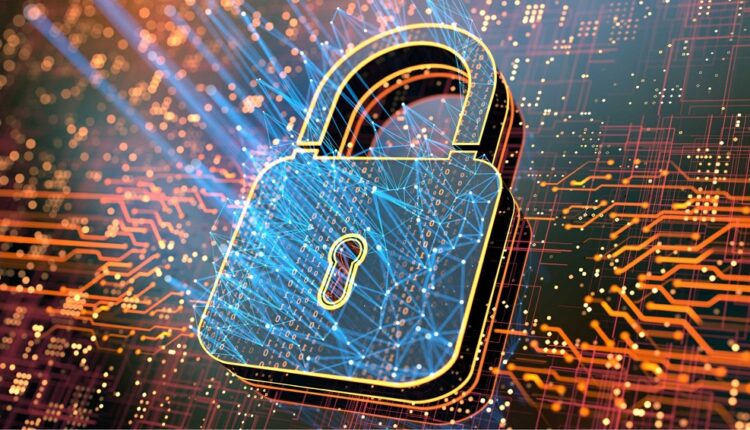 Tech giant Google announced on Monday the implementation of end-to-end encryption in group conversations, available in some beta testers

Google has started rolling out end-to-end encryption (E2EE) in group chats, a feature that is already available to some beta testers of this app.

The company announced in November 2020 that it would incorporate this security filter in individual conversations, that is, between two users, so that only the participants could see their content. This protection is such that Google cannot even access them.

At the end of last October, 9to5Google announced that the platform was working on encrypting the group chats of its Messages application, according to a series of testimonials collected from Reddit.

In them, users admitted that their devices had set up a notification that the message sent was encrypted. Now, this same medium has pointed out that Google has begun to implement the E2EE for group chats in the latest beta version of the application.

With this, it has indicated that for this system to work, all users of that group chat must have the Rich Communication Services (RCS) functions enabled in the chat and mobile data or WiFi enabled.

Chinese province will use blockchain-based electronic…