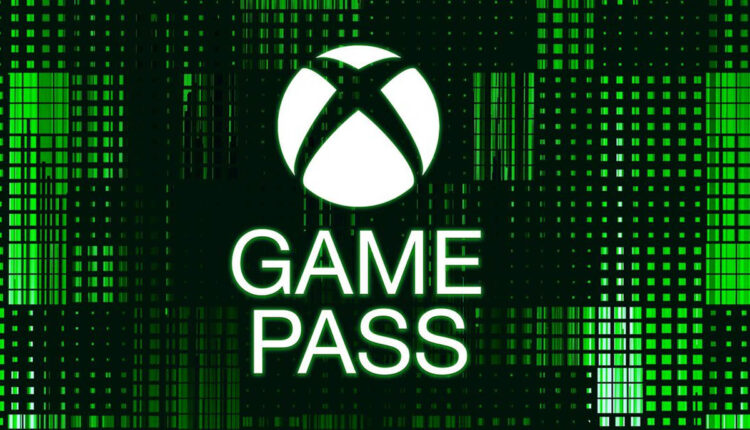 Microsoft and Sony in dispute over Xbox Game Pass

Microsoft accused Sony of having prevented the arrival of its cloud gaming subscription service, Xbox Game Pass, to the PlayStation console, a strategy that would be due to the recent purchase of Activision Blizzard by the Redmond company.

Earlier this year, the tech giant reached an agreement to buy video game publisher and developer Activision Blizzard for just over $60.3 billion, a transaction that has been the subject of controversy over the past few months.

It should be remembered that Microsoft manufactures Xbox, a console that appears as direct competition in the market with Sony’s, PlayStation. With the purchase of the developer, Microsoft reported that it would include all its video games created and edited in its Game Pass subscription, and that with them it will enhance its cloud service, Cloud Gaming.

Hence, the acquisition of Activision Blizzard worried the Japanese company, which from the beginning has considered that it could jeopardize the titles available for platforms other than Microsoft.

So much so that, shortly after announcing the closing of the commercial agreement between the two companies, Sony announced that it expected Microsoft to comply with the contractual agreements, which ensured that Activision games were multiplatform.

One of the reasons why Sony has been suspicious of the agreement from the beginning is that the Call Of Duty franchise was left out of its catalog. This despite the fact that the CEO of Microsoft Gaming and head of Xbox, Phil Spencer, promised in writing that the saga could remain “many more years” on PlayStation.

Carlos III will be crowned in May

Chromebook computers will notify if someone is spying on the…

Bancamiga raised the limits of its cards and Pago Móvil