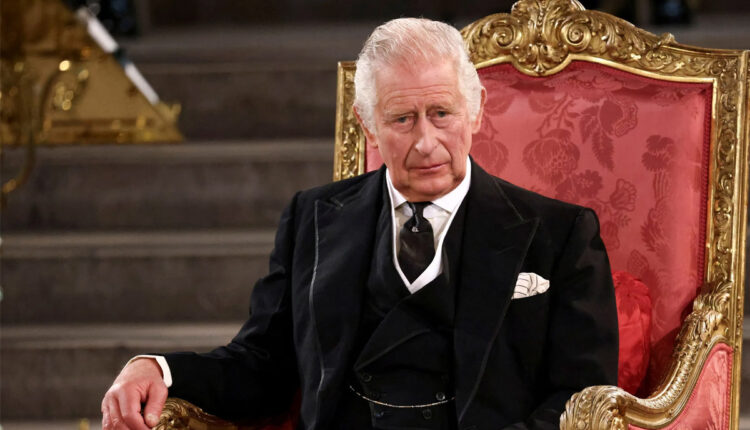 Carlos III will be crowned in May

Buckingham Palace confirmed that King Charles III will take the throne on May 6, 2023 at Westminster Abbey

Buckingham Palace announced that the coronation of King Charles III of England will take place on May 6, 2023 at Westminster Abbey in London, in a historic ceremony in which Camila will also be designated queen consort, although in a event with less pomp and pageantry.

Carlos III acceded to the throne a month ago now after the long reign of his mother Isabel II. The new monarch will be crowned at the age of 74 and will thus become the latest coronation in the history of this monarchy, as well as the first in almost 70 years.

Buckingham said the symbolic ceremony will combine “long-standing” traditions while “reflecting the role of the monarch today” with a look “to the future.”

The anointing will be presided over and blessed by the Archbishop of Canterbury and it is expected that it will not last for almost three hours as it did for Elizabeth II, nor will it have such a large guest list. The coronation date will also coincide with the fourth birthday of his great-grandson Archie, son of his grandson Enrique and Meghan Marckle, the Dukes of Sussex.

IMF: Venezuelan economy will be saved from the slowdown

Microsoft and Sony in dispute over Xbox Game Pass