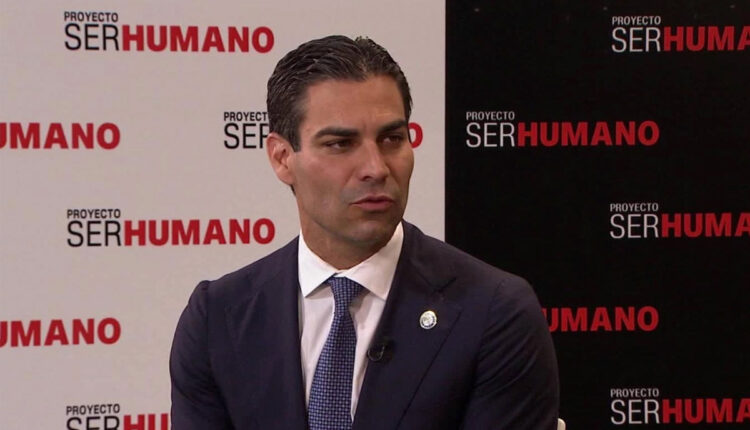 The Mayor of Miami, Francis Suárez, has the firm intention of turning the American city into the “crypto-technological hub” for the next few years.

Based on this principle, Suárez is raising the possibility of giving the employees of said city the opportunity to collect their salaries in bitcoin, as well as pay fees and taxes using this or other cryptocurrencies.

If this goal is achieved, Miami would become the first major city in the United States to take part of its capital to bitcoin.

Finally, the Mayor is considering funding his re-election campaign in bitcoin, joining a small selection of politicians who have raised funds in crypto.

Hackers built a fake version of WhatsApp for iPhone

AST & Science will seek to bring broadband to Latin America

Evo Morales makes official his resignation from the…