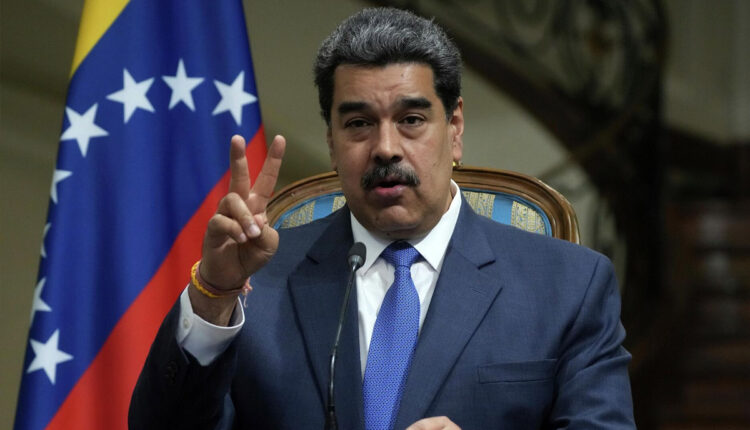 The president of Venezuela gave an interview where he spoke about the country's exchange system, among other things

Venezuelan President Nicolás Maduro recently assured in an interview that he intends to create a stable exchange system.

In a conversation with the Spanish journalist and writer, Ignacio Ramonet, the president spoke about the economic situation in Venezuela, highlighting the task that he wants to assign to all economic sectors of the country to “defend the value of the national currency“.

“All the economic sectors of the country and the government, we are going to build a stable exchange system, to defend the currency and that the economy works with virtuous circuits from now on,” said the president.

Maduro assured that the exchange system must work directly with the production process and a “virtuous circle that allows having a sufficient assortment of foreign currency.”

Venezuela will dictate sanctions against speculators of…