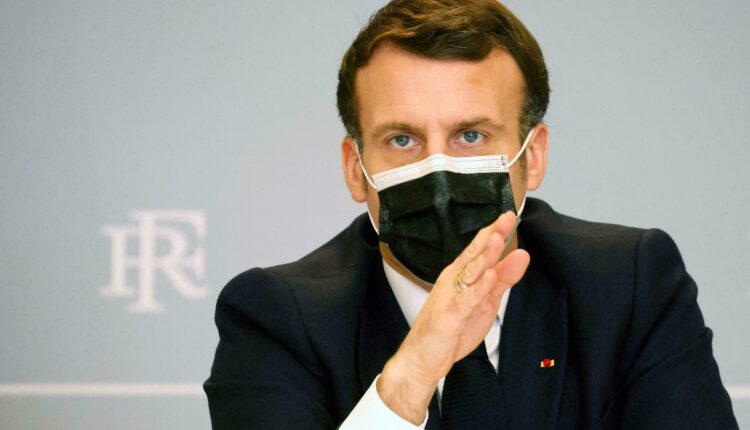 Macron will take measures to face the rise in fuels

Emmanuel Macron, president of France, reported that his government is studying applying some short-term measures to compensate the people most affected by the increase in fuel prices, with diesel at record levels.

During his inspection of the construction works of the Olympic Village for the 2024 Games, President Macron indicated: “The Government has mobilized and will have a response in the coming days,” but did not give further details.

The price of diesel was recently published, which was a historical record in France, achieving an average increase of 1.5354 euros per liter, which represents a 28 % increase and 95 octane gasoline is very close to the record reached in 2012.

Macron said: “This affects our compatriots, especially the most modest ones”, without underestimating the impacts it generates on the French population as a whole.

The government has already carried out some actions to protect its fellow citizens and in recent days announced measures to help those most affected by the sharp increase in gas. The president considers that the executive has greater sensitivity on these issues after the “tax hike on fuels” that occurred in 2018 and that generated strong protests by the movement called “yellow vests.”

WhatsApp announces flexibility with users who do not accept…

Germany will have strong growth in summer