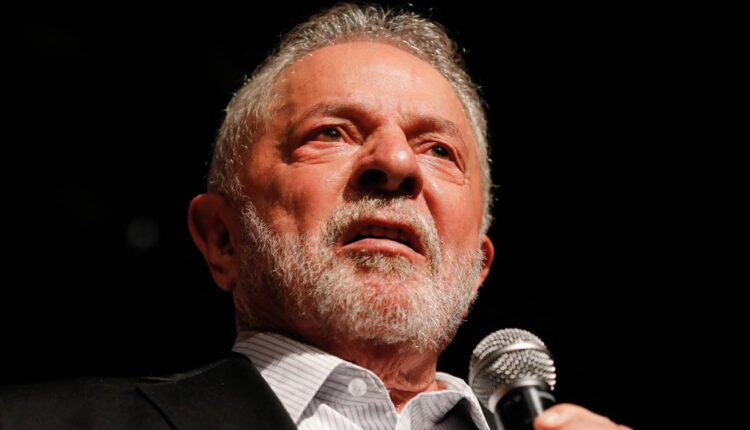 The recently elected president of Brazil, Lula da Silva, will create new ministries, to form a cabinet of 37 portfolios, including the Ministry of Indigenous Peoples, sports and women

The future Brazilian Minister of the Presidency and current governor of the state of Bahia, Rui Costa, stated this Saturday that the government of Luiz Inácio Lula da Silva, of the Workers’ Party (PT), will be made up of 37 ministries.

In this way, the next Executive of Brazil will have up to 14 more ministries than that of outgoing President Jair Bolsonaro, whose cabinet is made up of 23 portfolios. However, Lula da Silva’s will not be the government with the most ministers in Brazilian history, since Dilma Rousseff’s had 39.

Although so far it has not been revealed who will lead the 37 ministries that will make up the new Brazilian government, the future Minister of the Presidency has detailed the names of some of the portfolios that will be created.

However, the future Minister of the Presidency has specified that the increase in the number of ministries will not imply an increase in public spending, since new positions will not be created, but rather the current secretaries of each portfolio will become ministers.

“We will expand the 23 existing ministries to 37, maintaining the same volume of positions. With this, we improve the representativeness of the different segments of society through the ministries, without implying an increase in public spending,” Costa wrote in the Twitter social network.

How will 5G change our day to day?

Microsoft will maintain updates for Windows 10