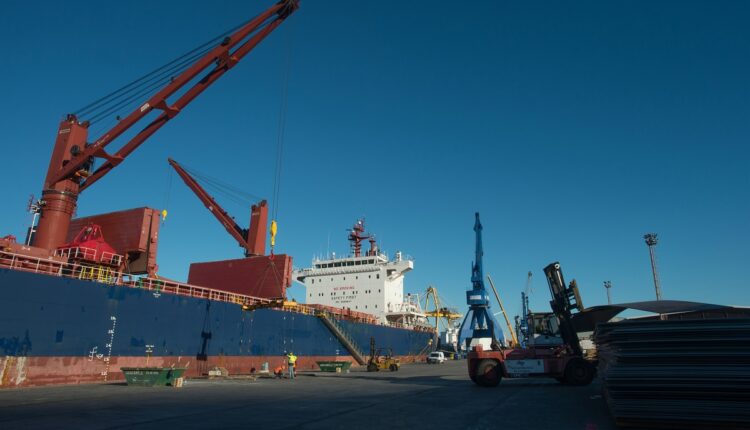 The World Bank estimates that despite the economic slowdown, growth in Latin America in 2023 would be 1.3 %

The World Bank forecasts a “sharp slowdown” in economic growth in Latin America in 2023, with an increase in Gross Domestic Product (GDP) of 1.3 % for this year.

According to the forecasts of the international organization released this Tuesday, the region will recover slightly in 2024, with growth of 2.4 %, still far from the 3.6% that was expected to have progressed in 2022.

This slowdown is due, among other reasons, to the efforts of the monetary authorities to control inflation, as well as to the indirect effects of the weak global outlook.

In particular, slow progress in the US and China is expected to dampen demand for exports, while rising US interest rates are likely to keep financial conditions tight. In turn, slow world growth will have an effect on commodity prices, weakening South America’s terms of trade.

In addition, according to the World Bank, there are risks that growth will be “weaker” than expected, which could weigh “a lot” on the prices of raw materials and undermine economic activity in the countries of the region. In addition, a further tightening of global financial conditions could also cause financial stress in the most vulnerable economies in the region.

Inflation, one of the main problems for the Latin American economies in 2022, could be “more persistent than expected” in 2023, as the World Bank has pointed out in its regional report.

Consequently, the lasting control of prices through further interest rate hikes could dampen growth “even more” in the short term. Already in 2022, despite the robust expansion of consumption in the first half of the year, restrictive financial conditions began to lead the Latin American economies towards a slowdown scenario.

Chile and Haiti with negative performance in 2023

By country, only Chile and Haiti will experience negative growth in 2023, of 0.9 % and 1.1 %, respectively. Meanwhile, the rest of the countries will increase their GDP, although the figures will be very low.

Thus, the World Bank has estimated that Brazil or Mexico will grow below 1 % (0.8 % and 0.9 %, respectively). Similarly, the Colombian economy will barely exceed this figure, standing at 1.3 %.

Bancamiga promotes banking with new business points in the country

E3 will be held but remotely

Avior resumes its flights to the Dominican Republic twice a…