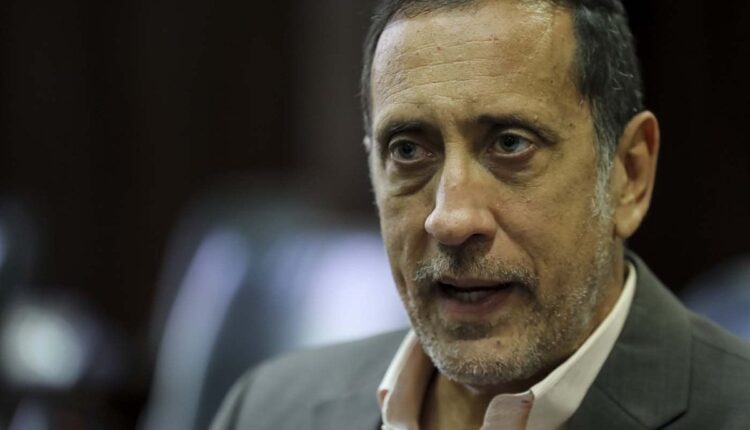 The third monetary reconversion is imminent, but that strategy will not make citizens prefer the bolivar. This was stated by the economist and former deputy José Guerra, who also indicated the need to create a new currency.

According to the expert, the new currency should be anchored to the dollar, while the economy recovers and subsequently it is necessary to progress to “a floating system on solid fundamentals.”

As a consequence of the damage caused by the economic policies, especially between 2007 and 2020, the former deputy considers that it is impossible to restore the bolivar. He affirmed that, in financially unstable countries, the issuance of local currency must be supported by international reserves so that the public chooses to maintain it and that does not happen in Venezuela.

According to the economist, it is imperative to defeat hyperinflation. This requires the design and application of an extensive program of economic and institutional reforms with external financing, in order to prevent the Central Bank of Venezuela (BCV) from continuing to increase the fiscal deficit.

“The most expeditious recipe for destroying a currency is for the central bank to use its issuing capacity to finance the treasury, a populism tool known as the inorganic issuance of money and it is the strategy most used by all countries that have suffered from hyperinflation”, Guerra concluded.

With information from national media

IMF assures the current crisis will be worse than 2008

VKontakte to launch its own cryptocurrency

Collectable cryptocurrency of F1 was sold with ether