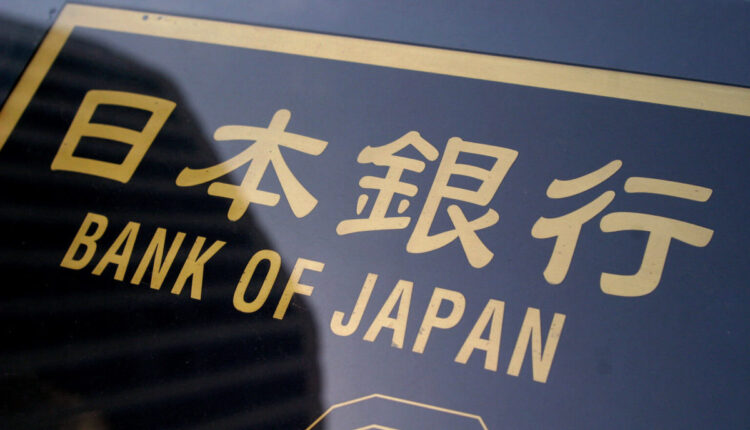 The intention is to study "the basic functions of issuance, distribution and payment" of digital currency in the country

The Bank of Japan announced that it will carry out tests with a digital currency, conceived in response to the boom in digital payment services and cryptocurrencies, and in line with initiatives undertaken by other reference entities.

The financial entity will study “the basic functions of issuance, distribution and payment” of the digital currency, as explained in a statement. This phase will last until March 2022 and will focus on exploring the “technical viability” of the currency, said the BoJ, which did not mention more details about the project.

The institution announced last October that it would launch this initiative in three phases, with the aim of adapting to the “rapid development of digitization” in financial services.

The entity considers it is necessary to “prepare deeply to respond to these circumstances”, although it specified then that “for the moment” it has not considered to issue its own digital currency.

Likewise, the next phase of the BoJ project will address the security and anonymity aspects of currency users, and its final stage could include the launch of a pilot program with the participation of the private sector.

Peru, Ecuador and Colombia sign trade agreement with the UK

Walmart to pay US$ 282 millions to settle corruption demand

Unemployment rate in the US remained at 3.7%