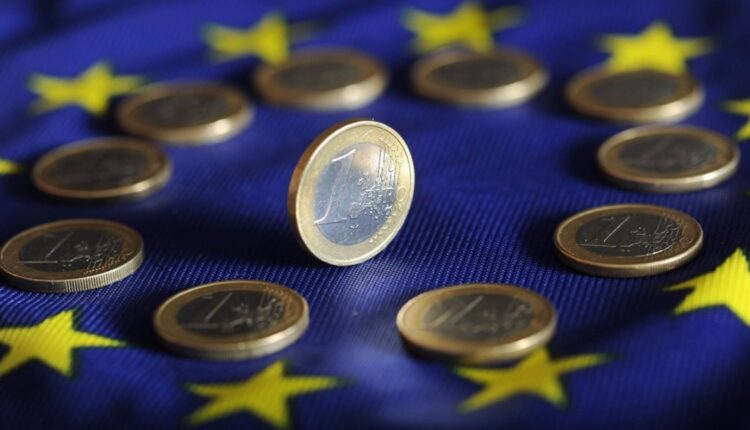 Brussels proposes to increase the EU budget by 2.2% for 22

The Plan presented by the European Commission totals 167.8 billion, of which the item reserved for the Common Agricultural Policy concentrates some 53. 000 million euros

The European Commission presented an EU budget plan for 2022 amounting to 167.8 billion euros, 2.2 % more than this year, and will be complemented by some 143.5 billion euros in non-reimbursable transfers from the fund of postCovid recovery.

The budget, to be agreed before the end of the year between the Member States and the European Parliament, is the first in the EU’s new seven-year budget cycle that will run until 2027. It is also the first to run in parallel with the execution of the anti-crisis plan of 807,000 million euros.

The largest item will be reserved for the Common Agricultural Policy (CAP), which will have an endowment next year of 53,000 million euros. While the Cohesion Policy for regional development will have 36,500 million euros next year, to which will be added some 10,800 million under the REACT-EU program, the instrument of the recovery fund for European regions.

Another important item will be the 14,800 million destined to support the partner countries and neighbors of the bloc, of which 1,600 million will be destined to humanitarian aid. Another 5.5 billion euros will be used for “strategic European investments”. The environment and climate action will have 1.9 billion euros and a similar amount will be allocated to the accession policy of candidate countries or potential candidates.