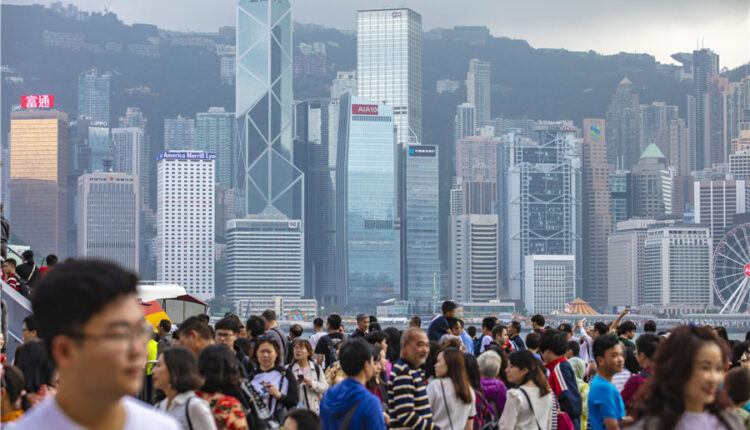 The Government has created a fund equivalent to some 3,880 million euros to attract international talent and companies

The new head of government of Hong Kong, John Lee, who took office last July, has announced the creation of a fund endowed with 30,000 million Hog ​​Kong dollars (3,880 million euros) to attract international companies, in addition to a series of measures to seduce talent from all over the world.

In this way, the authorities have decided to allocate 30,000 million Hong Kong dollars to establish a joint venture fund with the aim of attracting companies to Hong Kong to establish their operations and invest in the Chinese special administrative region.

“It will be established within this year with the task of attracting high-potential and representative strategic companies from around the world, in particular those in industries of strategic importance, such as life and health technology, artificial intelligence and data science, financial technology, and advanced manufacturing and new energy technologies,” Lee announced. 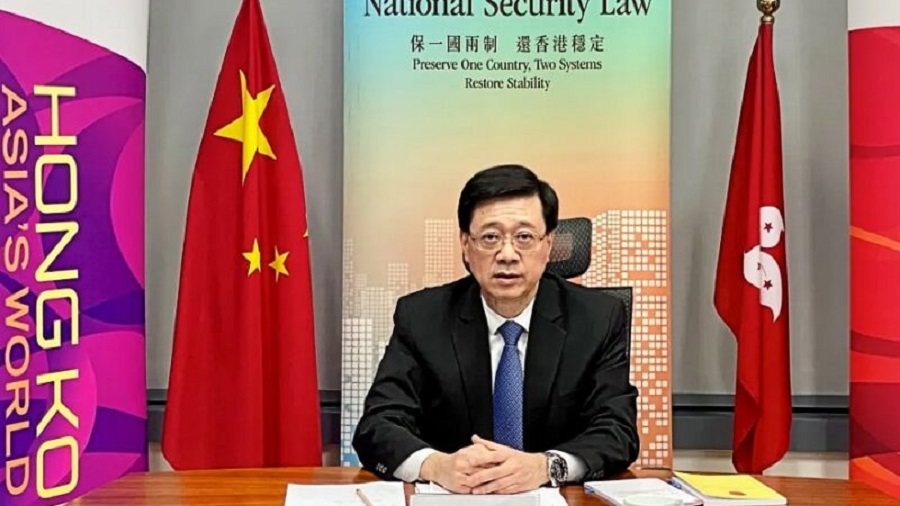 Specifically, under the supervision of the Hong Kong financial officer, it will seek to attract strategic companies, both Chinese and foreign, by offering them special facilitation measures and one-stop services.

The proposed fund will study joint ventures in individual projects of the target companies, taking into account their potential to boost the development of the industry in Hong Kong.

In addition, a Talent Service Unit will be created to formulate strategies for recruiting talents in China and abroad, as well as the establishment of dedicated teams to recruit companies and talents in mainland offices and economic and trade offices (ETO). Overseas Government to proactively reach out to targeted companies and talents and persuade them to seek development in Hong Kong.

In this regard, Hong Kong will launch a visa program for a period of up to two years for talents whose annual salary is at least 2.5 million Hong Kong dollars (323,360 euros) in the last year, as well as for graduates. in one of the 100 best universities in the world and with at least three years of work experience in the last five years, while for those who do not meet the work experience requirement there will also be facilities.

“We have to present the true image of Hong Kong to the world and promote our strengths,” Lee said, recalling that in the past two years, the local workforce has shrunk by around 140,000 people, so in addition to boosting local talent, “the Government will proactively seek talent from around the world.”