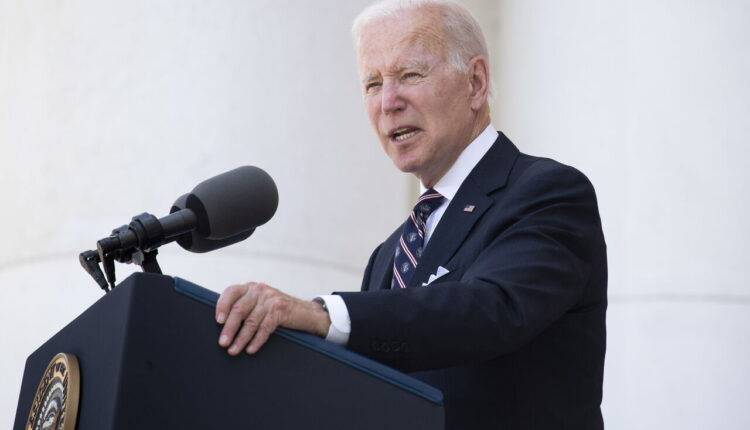 Hispanic community will be decisive in the “midterm”

The Hispanic community is estimated to have a 14.8% turnout in the midterm voting process in the United States

Just a week before the well-known “midterms” are held, the elections held in the United States in the middle of the term and which serve as a consultation on the president’s management, the vote of the Hispanic community has become decisive in almost a dozen from states across the country.

With an electorate that is constantly growing and younger than the general electorate, some 34.5 million Americans of Hispanic origin are expected to participate in the elections on November 8, according to a study carried out by the LSG agency.

The Hispanic population already represents 14.3% of the US electoral roll, a figure that has increased significantly in recent decades. In 2008 they represented 9.2% of the population with the right to vote.

Hispanic voters, who have traditionally been characterized by a particularly higher participation rate than other voter groups, are mainly concentrated in states such as New Mexico, California, Texas, Arizona and Florida, among others, and have become a piece key to gaining a greater number of seats.

Most come from countries such as Mexico, El Salvador, Cuba and the Dominican Republic and focus their concerns on the economy, health, education, violence and security. Several surveys indicate that three out of four Hispanic voters have been dissatisfied with the current leadership, while 50% have expressed their disapproval of the administration of President Joe Biden.

Caracas Comic Con is held on November 5 and 6

Wiko continues to expand throughout the world