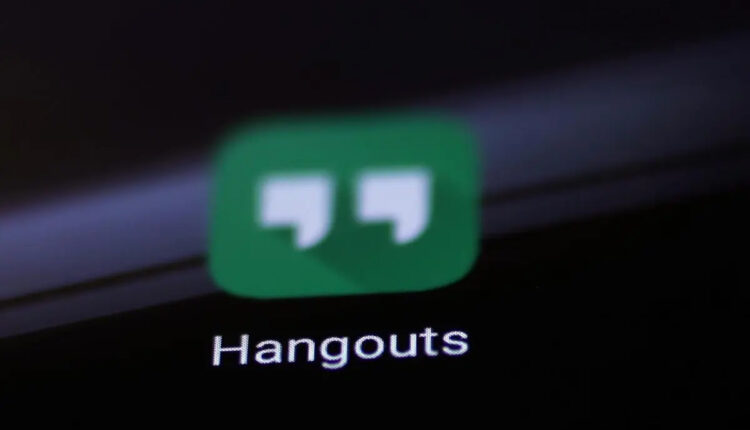 The Mountain View company announced the definitive closure of Hangouts, and the invitation to migrate to Google Chat

Google announced that it has shut down its cross-platform instant messaging service Hangouts and that users can use Google Chat, a business communication app, instead.

The Mountain View company announced the closure of Hangouts in October 2020 and, months later, set a deadline of November 1, the day it would no longer be available permanently.

As a replacement for this application, which stopped working in early July on some iOS and Android devices, it announced the Chat tool, available from Gmail or through the Play Store.

Until now, Hangouts remained available in its web version, since it ceased to be operational on Android in early September. However, this service is not available in this other version since this Thursday according to the Google support page. From now on, Hangouts will be upgraded to Google Chat.

This website also indicates that users will be able to continue using Google Takeout, which allows content to be downloaded and migrated to other platforms (including Google Chat), until January 1, 2023.

Google Chat and Google Hangouts do not have the same functions, as indicated by the company, detailing which ones correspond to each one. Thus, he indicated that neither the stickers nor the Hangouts Chrome extension will be available in Chat.

Hispanic community will be decisive in the “midterm”

European Commission in favor of instant digital payments across the continent