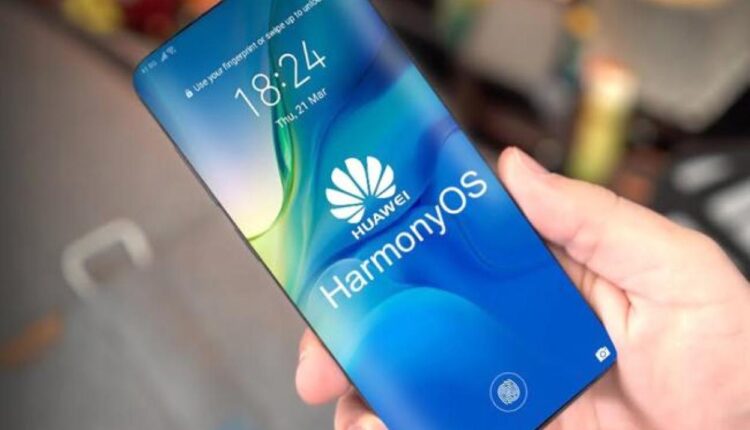 The new beta is a version very similar to the one that can be seen in EMUI, with a different interface design

Huawei has just provided the beta of Harmony OS, its own operating system, to developers, although in its version it will have an interface design different from that currently shown by EMUI based on Android.

Following its announcement last week of the Harmony OS 2.0 beta for smartphones, Huawei showed the press in China a version similar to what can be seen in EMUI, the company’s Android-based customization layer. However, and as explained in ItHome, those images only showed the capabilities of the system.

Company personnel have confirmed to the aforementioned media that the official version of Harmony OS for smartphones has a different interface design. “In the past five years, Huawei’s software team has replaced most of the core parts of Android,” said Wang Chenglu, president of the Consumer Software business.

Following the company’s plans, in April 2021 official support for computers up to 4GB will be added and already in October 2021 it will be available for all devices, including those with more than 4GB of RAM.