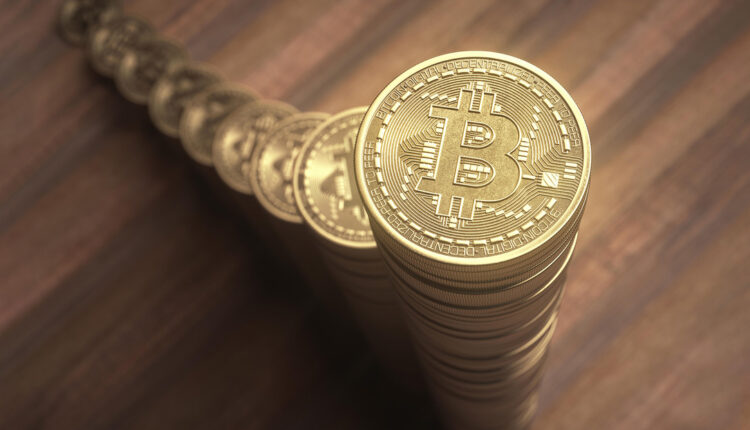 Cryptocurrencies are present in most of the world’s economies. Germany is not out of the adoption trend and, according to a study by Coincub, the European country is in the top of the most favorable to crypto adoption for the third quarter of the year.

Germany, according to Coincub, has passed the United States in the ranking for the period considered in its study. On the other hand, El Salvador, in Central America, remains in 25th place on the list.

Coincub took into account nine criteria, which led to these conclusions that give Germany first place as a pro-crypto country. These criteria are: “government regulation, financial services, population adoption, taxes, talent, the presence of cryptocurrency initiatives in the economy, trading, fraud, and the environment.”

Since the beginning of the promotion of digital currencies, Germany has maintained a broad vision and has considered the possibility of using them, always within an effective regulatory framework. In this sense, the German government had already shown some progress, including the adoption of a “blockchain strategy to exploit the potential of this new technology in the country.

Germany’s vision for its own digital currency has been positive from the start. Regarding the position of the population, it is estimated that 44 % of Germans are willing to invest in cryptocurrencies.

WHO requests cooperation from China for Covid-19…

Blockchain technology could improve the quality of public…