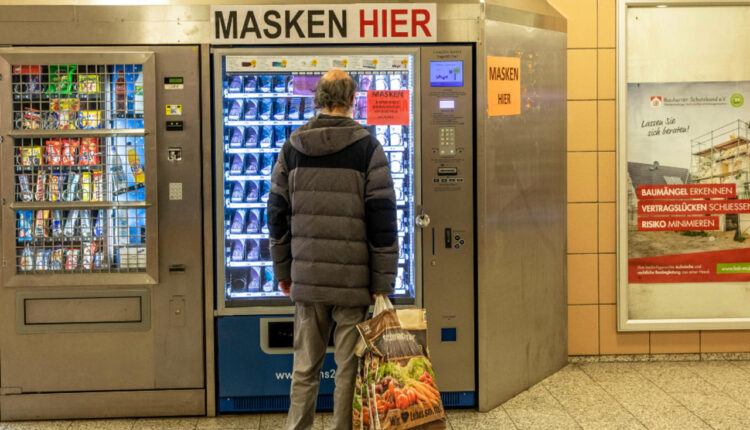 Germany’s gross domestic product (GDP) declined 1.7 % year-on-year in the first quarter of 2021, the Federal Statistical Office (Destatis) announced today. The figure stops the growth trend registered in the last two quarters, taking into account that in the last quarter of 2020 the German GDP increased by 0.5 % and in the third quarter of the same year the rise was 8.7 %.

The restrictions approved by the German government to stop coronavirus infections have caused difficulties for both the industrial sector and for hotels and commerce, whose associations have a wave of bankruptcies due to the crisis.

The end of the value added tax (VAT) reduction also had an effect in this initial quarter of the year, as consumers advanced their purchases to the second quarter of 2020 with the aim of benefiting from said reduction.

For their part, orders to German industry increased for the tenth consecutive month in February, bringing them closer to the levels prior to the crisis caused by the pandemic. In important foreign markets, such as China and the United States, the demand for “Made in Germany” products also grew.

The German government on Tuesday raised its forecast for growth of gross domestic product to 3.5 % for this year, compared to previous forecasts that placed it at 3.0 %. “This is the year when the turning point will take place,” said German Economy Minister Peter Altmaier. “We will not only halt the downturn in the economy, we will reverse it. We will have regained our old strength by 2022 at the latest,” he added.

Visa will allow the use of cryptocurrencies on its platform

Microsoft plans to add an Office key on keyboards