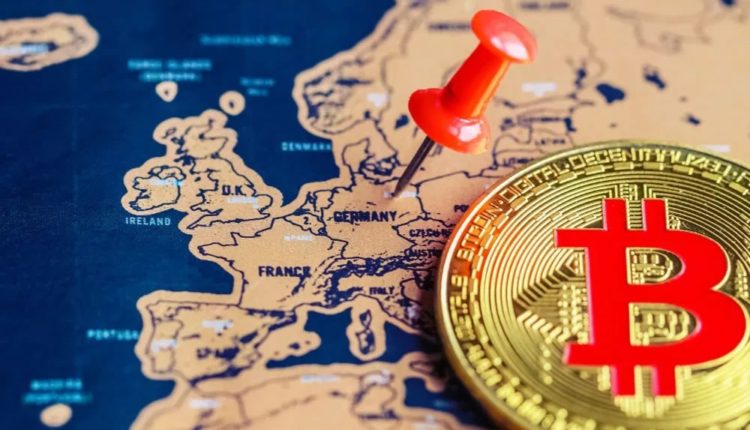 A German local media recently reported that more than 40 banks in Germany have applied for a license to work with digital assets such as bitcoin and ethereum. The reason is the recent approval of the fifth European directive on money laundering that entered into force on January 1st.

Accordingly, the modification of the approved law gives banks the ability to manipulate digital assets as if they were stocks or bonds.

For his part, Frank Schäffler, representative of the German Democratic Party and member of parliament, says that “the high demand for encryption custody licenses shows that companies are increasingly adopting blockchain technology. But this is also the result of the new legislation.”

Likewise, Michael Offermann, in charge of the Solarisbank ceriptographic section, said that “with the regulation of the new Money Laundering Law it is a good time to start trading. After all, we are not a research institute, but a commercial bank.”

So far, Handelsblatt, one of the leading newspapers in the European country, has reported that the German Federal Financial Supervisory Authority, BanFin, has received more than 40 requests from banks to manipulate digital assets.

Uphold to launch a crypto payment platform for Venezuelans

Apple recommends not covering the camera slot on MacBooks

Uphold to launch a crypto payment platform for Venezuelans

Apple recommends not covering the camera slot on MacBooks

Paschal Donohoe will be the new President of the Eurogroup