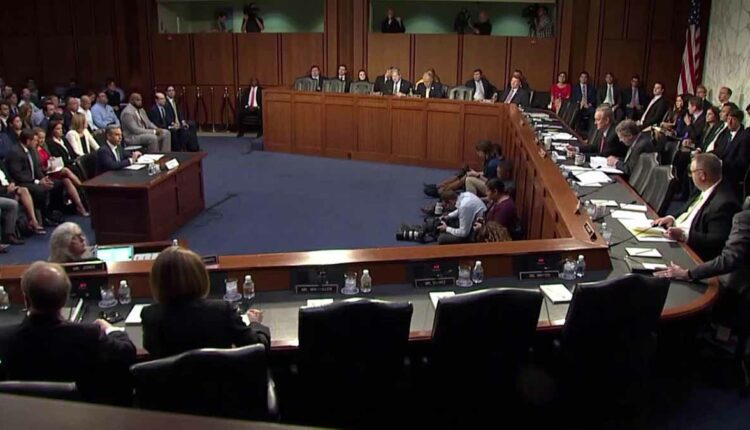 G7 Summit will be held in late June

This was announced by the United States Security Adviser, who hopes that the meeting of the seven economic powers take place on that date without problems

The United States announced the postponement to the end of June of the summit of the world’s seven major economic powers in Washington due to the coronavirus epidemic, according to the national security adviser to US President Robert O’Brien.

“The G-7 Summit, if it is to be held in person, and we believe it will be held that way, will take place in late June,” he said in an interview with CBS television channel.

The adviser to the American leader recalled that previously the meeting was scheduled for June 10, but the impact of the coronavirus in the United States, where the number of deaths is approaching 100,000, has changed the plans.

“We are close to the peak or perhaps we are already there”, O’Brien said regarding the current contagion curve.

On an alternative format, O’Brien ruled out any option other than a face-to-face encounter, based on the preferences of the group of seven.

The CEPAL predicts an increase of unemployment in Latin America

Amazon will have a new energy project in China

TRON exceeds one million users six months after its launch