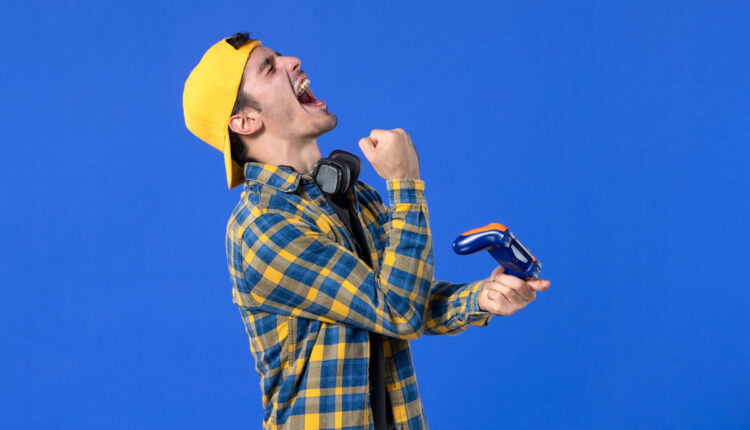 The CEO of Epic Games, Tim Sweeney, spoke about the return of the Fortnite video game to the iOS operating system, after Apple withdrew it from its app store almost two and a half years ago.

Apple and Google withdrew the Fortnite video game from both application stores in August 2020, after Epic introduced an in-game payment system, the same one that the video game already used in its computer version, directly through its own platform Epic Games Store.

This movement sought to avoid paying the commission that both Apple and Google charge developers when applications include transactions. However, it was also a breach of the contract that Epic had entered into with both companies to host the popular game on their platforms.

Although Fortnite was also removed from the Play Store, it is still present for Android devices, since users can find it in the Galaxy Store for Samsung mobile devices or download it directly from the Epic website.

And although it can be played on iPhone and iPad through the NVDIA GeForce NOW service, Fornite has not been present in Apple’s system since it was removed from the App Store, a fact that will change this 2023 as Sweeney himself has anticipated on Twitter.

“Next year on iOS”, he announced on December 31. A few hours later, already on January 1st, he shared an image of the game with a character pointing his gun at number 2023.

The first wedding is registered on the IBM blockchain…

Kambista is the first Peruvian exchange with facial…