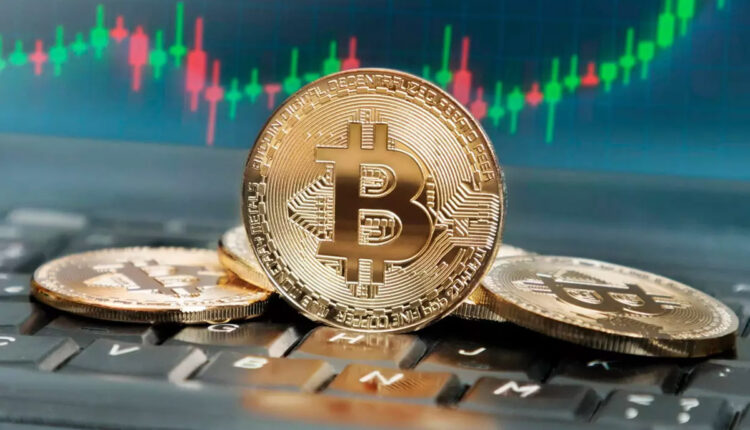 In the next few days, the Central Bank of Morocco could be presenting its proposed laws for cryptocurrencies.

The governor of this institution, Abdellatif Jouahiri, announced that there are a series of discussions with market participants, regulatory bodies, the Moroccan Capital Markets Authority (AMMC), the Insurance and Social Security Supervisory Authority (ACAPS), among others. .

The project will offer a definition of cryptocurrency “adapted to the Moroccan context” and will aim to protect people without limiting innovation. Although the details of the bill have not been revealed, it could hardly be more restrictive than current legislation, which outright prohibits the trading of cryptocurrencies.

It should be noted that last year, Morocco became the African country with the fastest growth in the cryptocurrency market, going from 2.4% of the population borrowing digital assets in 2021 to 3.1% a year later.