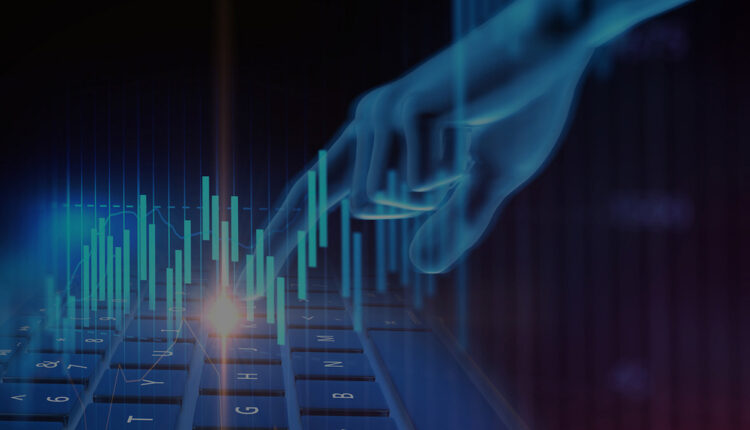 The KPMG firm determined that this was generated by the different innovations in financial technology, and the increase in the digital offer

Investment in fintech companies in America reached 51 billion dollars in the first half of the year in a total of 1,188 operations in the region, according to a report published by KPMG.

The analysis carried out by the consulting firm details that the venture capital investment reached a record of 31,000 million dollars, compared to 24,000 million the previous year.

Among the reasons that explain this boom in investment in this type of firms, KPMG points out the continuous innovations in financial technology and the increase with the digital offer, whose combined effect has made the fintech sector “one of the most active sectors for investment, “both from a venture capital perspective and in mergers and acquisitions (M&A).

In the Latin American region, the report highlights the round of financing of 1,500 million dollars raised by the Brazilian digital bank Nubank.

“The global trend towards a greater participation of companies in investment was especially highlighted in the Americas region during the first half of 2021″, the text said.

Activision Blizzard was accused of discrimination towards its employees

Instagram’s Swipe Up feature will disappear

Bitcoin is not the world’s most used cryptocurrency