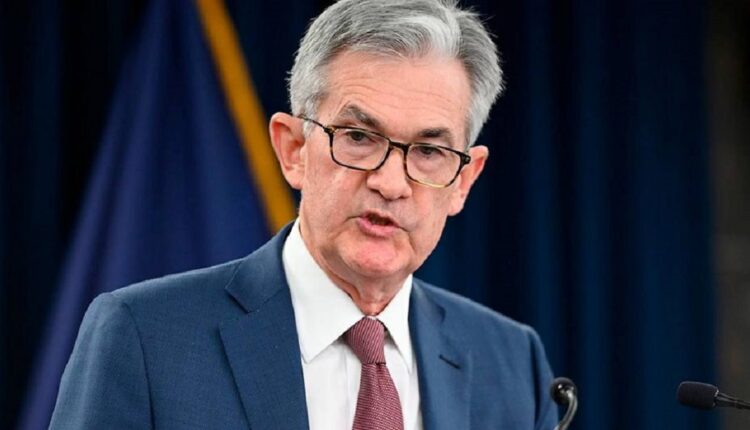 Powell for a second period as president of the Federal Reserve

Joe Biden, President of the United States ratified Powell for a second term at the Federal Reserve and Governor Lael Brainard as Vice President.

Jerome Powell was ratified as president of the Federal Reserve by the president of the United States, Joe Biden, who also selected Governor Lael Brainard as vice president. Biden decided for administrative continuity in times when the country’s economy is impacted by an increase in the inflationary indices.

According to Biden in an official statement, “president Powell has offered strong leadership during a period of unprecedented challenges, including the largest economic contraction in modern history.” He recognized the fundamental role that Powell has played at the head of the institution during the pandemic.

Powell’s ratification has been very well received in the financial market. Wall Street opened higher, the dollar reacted favorably, strengthening against the euro and the 10-year bonds registered an increase of 1.6 %.

The Senate must ratify the re-election of Powell to the head of the Fed. It is made up of equal parts between Democrats and Republicans, although Biden’s party has the determining vote in the election. Powell, who was first appointed by former President Trump, has the support of Democrats.

Brainard, who was appointed governor of the Fed under Barack Obama presidencial term, also has the support of the majority of Democrats and stands out for supporting the goal of full employment.

With the Powell-Brainard combination, Biden hopes to strike a balance between the two political forces that influence the Fed. The US President has yet to select three representatives to the Federal Reserve Board of Governors, including the post of vice president of supervision. He should complete the selection in early December with a commitment to improve diversity in the composition of the Board.

The price of cryptocurrencies plummets in India

Exchanges will support the creation of a decentralized bank