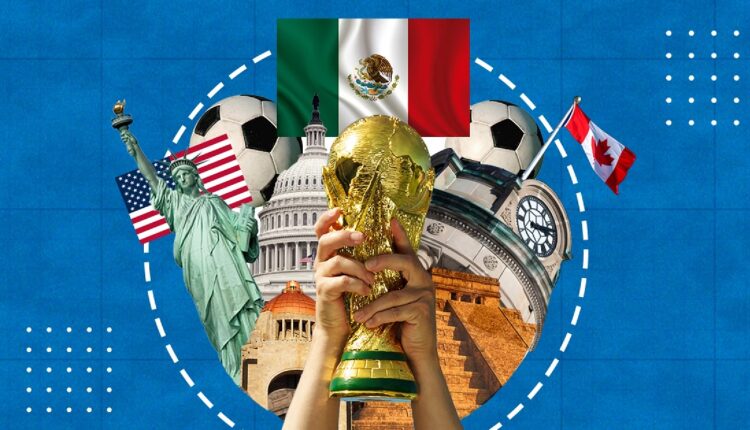 The organization announced the start of preparations for the 2026 World Cup which, unlike the 2022 Cup, held in one place (Doha), will be held between Mexico, Canada and the United States

FIFA indicated that preparations for the next World Cup, which will be held between Mexico, Canada and the United States in 2026, have begun. The organization has stressed that they will make a great effort to reduce the costs of the event.

According to a recent FIFA announcement, the 2026 World Cup, which will feature 48 teams, will be “low cost”. The challenges are not only financial, but also logistical, since the matches go from 64 to 100 due to the increase in the teams that will participate.

The 2026 appointment will be shared between Mexico, Canada and the United States, with an estimated cost, according to a report by The Boston Consulting Group, of two billion dollars.

The figure would be considerably below the 200 billion of the Qatar 2022 World Cup, where the victory went to the Argentina team.

However, it is important to consider aspects that could increase the amount of two billion dollars, such as security, advertising and marketing, technology, logistics, communication services, among others.

It is still too early to estimate the earnings of the 2026 World Cup. The promise of a “low cost” event has multiple challenges ahead, beyond the fact that the three countries have the infrastructure for the matches.

United Kingdom wants to strengthen its relations with Spain