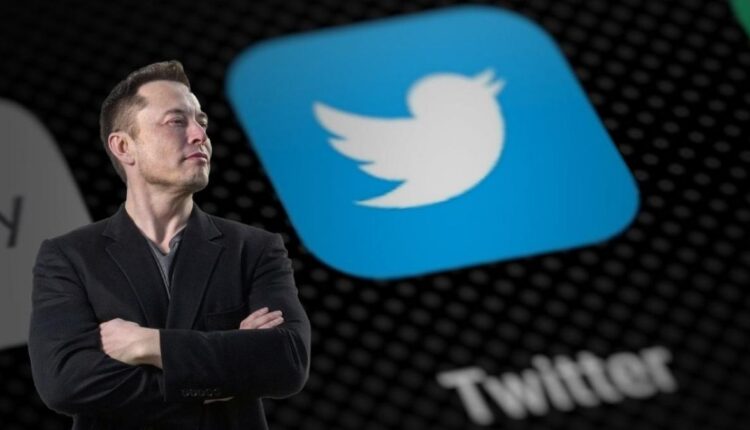 This Tuesday information was leaked from sources close to Elon Musk, according to which the tycoon would have sent a letter to the platform’s administrative council indicating that he will continue with the Twitter purchase proposal started in April. 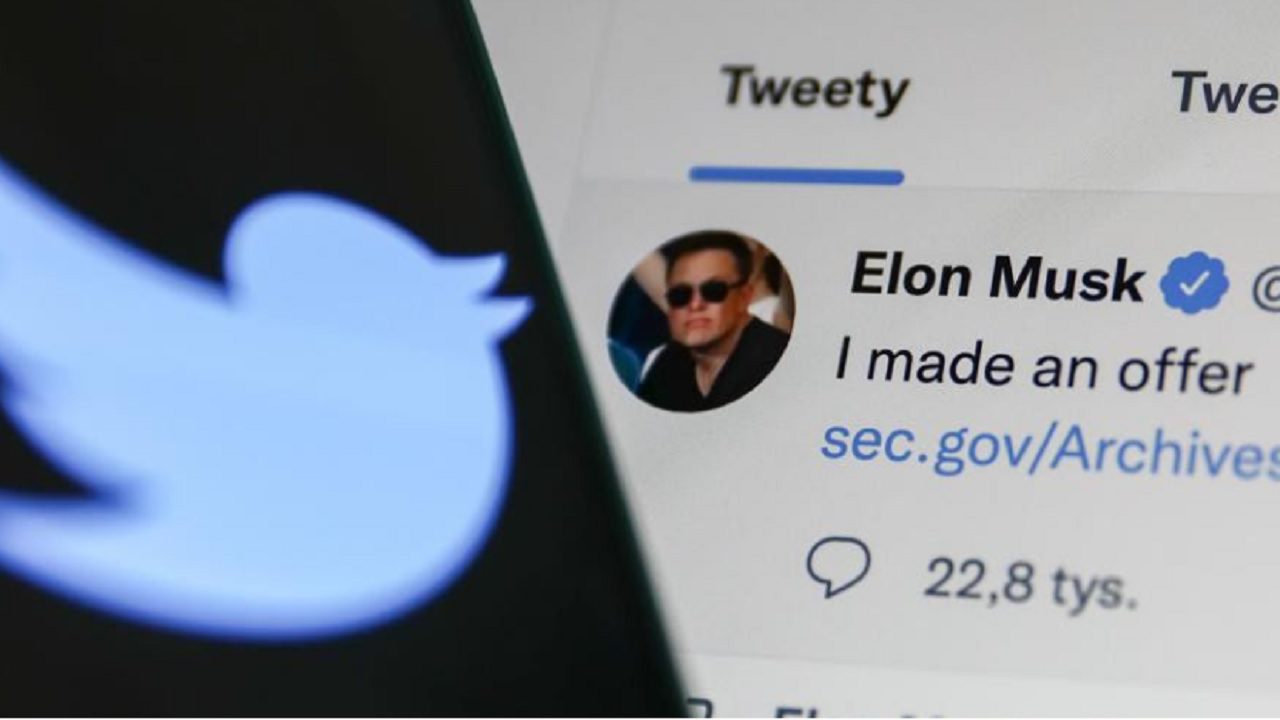 Consequently, the actions in the stock market of the social network Twitter experienced a rebound that some media collect at 12 % while others place it at 18 % percent. The truth is that the listing had to be suspended due to this stock market phenomenon.

As will be recalled, Elon Musk, after accepting the purchase of Twitter at $54.2 per share last April, backed down, arguing that Twitter had not been transparent about the information on fake accounts. Until July, although the offer was still valid, the price of the share fell to around 32.7 dollars.

Both parties were due to go to trial on October 17. However, after this turn in history, the legal process is expected to be suspended.

The coins with the face of Charles III were revealed

Barrel of oil stands at 91 dollars

Layoffs in the US fall to minimum values

Promotion of Bancamiga Points of Sale started for…