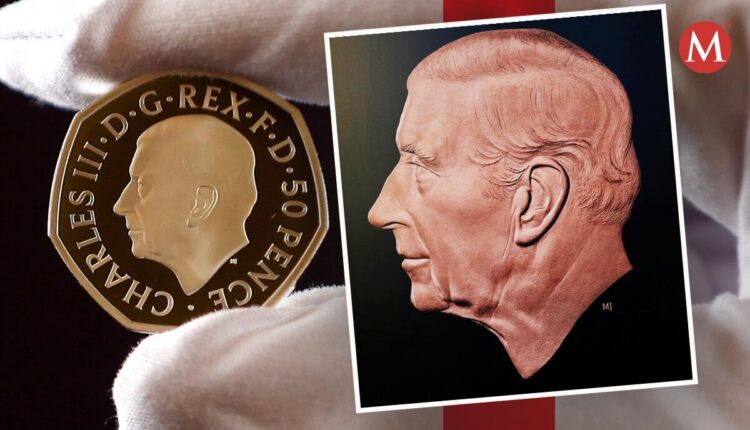 The coins with the face of Charles III were revealed

The coins with the face of King Charles III were revealed this Friday. He appears facing left, opposite his mother, with the inscription in Latin: "Charles III, by the Grace of God, King, Defender of the Faith"

The face of the new monarch of the United Kingdom, Charles III, appears looking to the left on the new coins that will circulate before the end of the year throughout the territory. The 5p and 50p coins that were revealed on Friday bear the inscription in Latin: “Charles III, by the Grace of God, King, Defender of the Faith.” 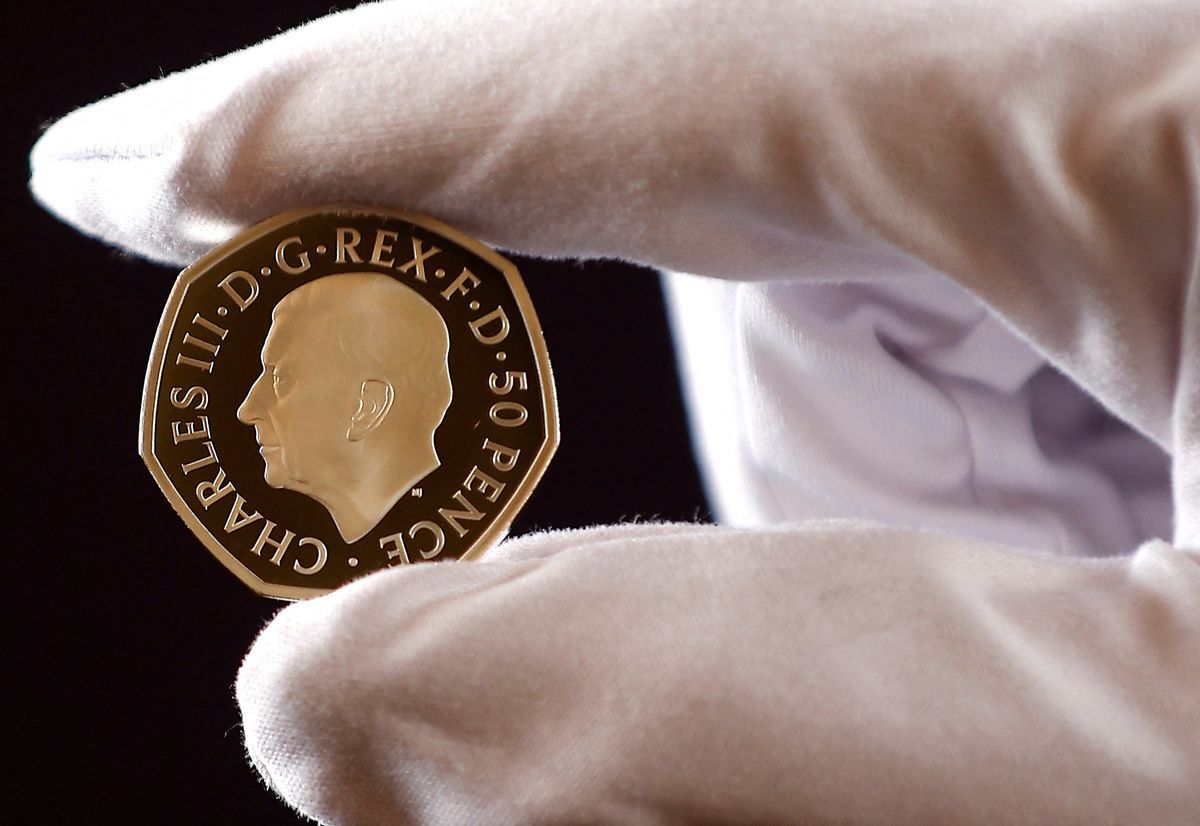 The population have noted that the direction of the new king’s face on the coins is opposite that of his late mother, Queen Elizabeth II, who was oriented to the right. It had been preconceived that way, well in advance.

According to the Mint, the changes will only be in the coins, for the time being. The tickets will continue to be the same ones used until now. This does not imply any change for the country’s economy, nor for the citizens and their transactions in daily life.

The Royal Mint revealed that the coins were designed “by sculptor Martin Jennings. Following a tradition whereby the orientation of the coins is reversed for successive monarchs.” 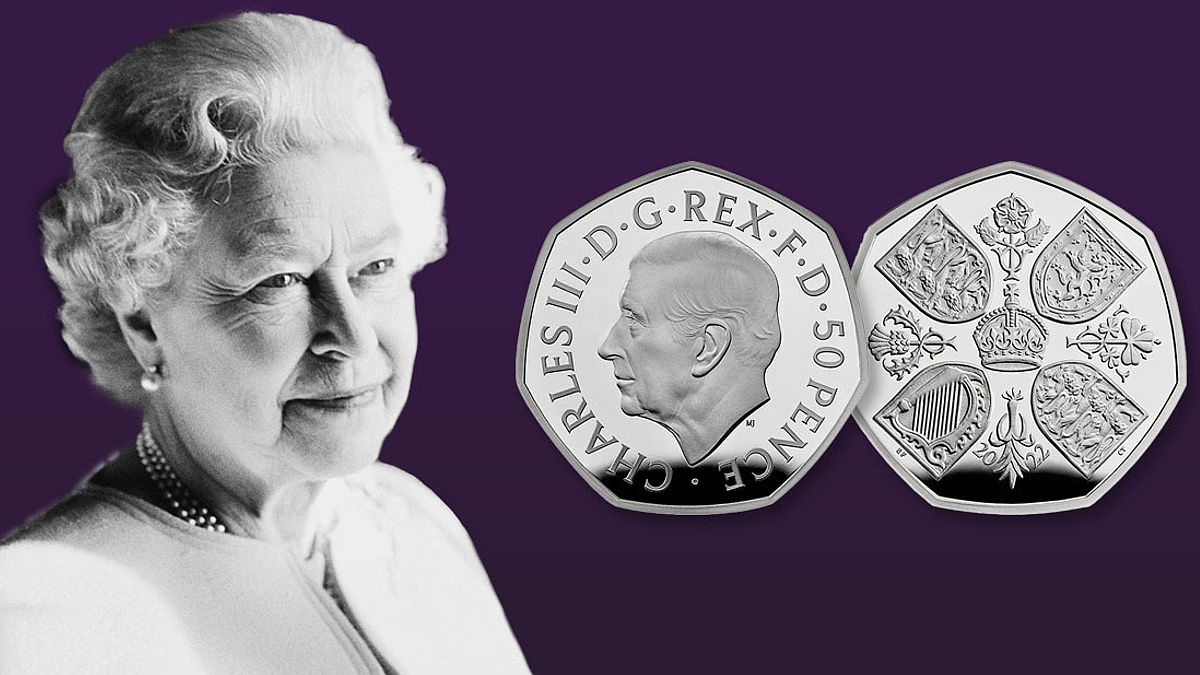 That is why the face of Charles III was coined looking to the left. Another aspect that differentiates the coins with the face of Isabel II is the absence of the crown, following the tradition that has been maintained since Charles II.

The coins of both monarchs will continue to circulate until those with the face of Carlos’s mother are completely withdrawn. About the banknotes, they are scheduled to be launched on the national stage in 2024, despite the fact that their presentation will be this year.

PlayStation Stars will arrive in Spain on October 13