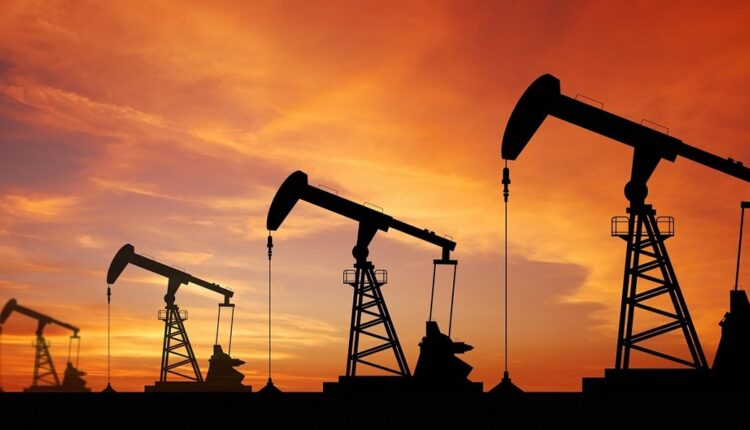 Barrel of oil stands at 91 dollars

Prior to the meeting to be held this week, the barrel of oil showed an increase that places it above $ 90

The price of a barrel of Brent oil, a benchmark for Europe, exceeded the quota of 91 dollars before the opening of the markets of the Old Continent with an eye on the meeting to be held this week in Vienna by the representatives of the Organization of Countries Oil Exporters (OPEC) and other allied producers, including Russia, which could determine a reduction in the supply of crude oil.

In what will be the first face-to-face meeting of the cartel led by Saudi Arabia and Russia since 2020, oil producers could agree to a reduction of 2 million barrels per day in oil supply, around 2 % of production, in an attempt to support prices in the face of increasing recession prospects.

A decision in this sense by OPEC + would go against the demands from the United States and the EU, although, in practice, its impact on world supply would be low, since several countries are already pumping below their quotas.

Before the opening of the European stock markets, a barrel of Brent oil was trading at 91.84 dollars, with an increase of 0.04%, while in the case of West Texas Intermediate crude (WTI), a benchmark for the United States, the price of a barrel remained stable at 86.53 dollars.

Netflix announced an increase in its fees

Bitcoin registers its highest price in the last 4 months