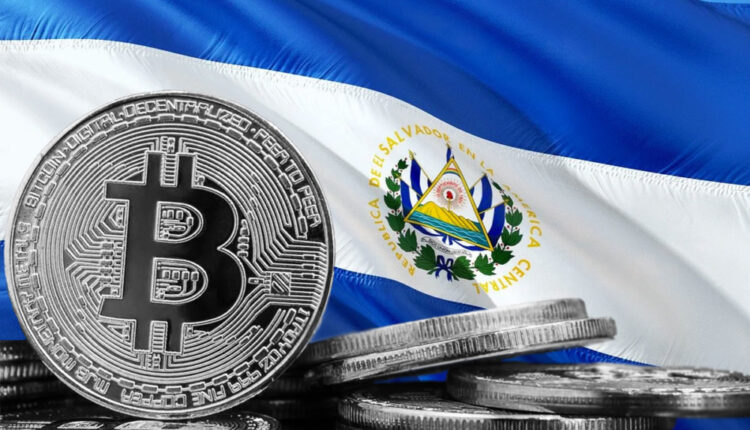 El Salvador will buy a Bitcoin a day

The president of El Salvador, Nayib Bukele, announced that they will continue buying Bitcoin, at a rate of one per day, in the midst of the crisis in the crypto environment

Amid the fluctuation in the price of Bitcoin, and other cryptocurrencies, the president of El Salvador, Nayib Bukele, announced this Wednesday the purchase of a daily Bitcoin.

Bukele, who had not made announcements related to the purchase of the cryptocurrency since July, announced the daily purchase of one unit of the main cryptographic currency in the market, whose price maintains a downward trend.

Through his account on the social network Twitter, Bukele announced the measure that has been in force since November 17, which strengthens the adoption of Bitcoin as the official currency of commerce in the Central American country.

Since 2021, the government of El Salvador maintains the periodic purchase of Bitcoin. In May, he bought 500 cryptocurrencies for a total of $15.3 million; and in July he acquired 80 BTC at $19,000 each.

Nayin Bukele maintains his enthusiasm for the adoption of Bitcoin in the country, despite strong criticism from his adversaries and warnings from the International Monetary Fund.

Congress for the 25 years of CAVECECO

The sale of the Meliá Caracas hotel was denied

Impact of Brexit on UK inflation

Amazon offers USD 10,000 to employees for giving up