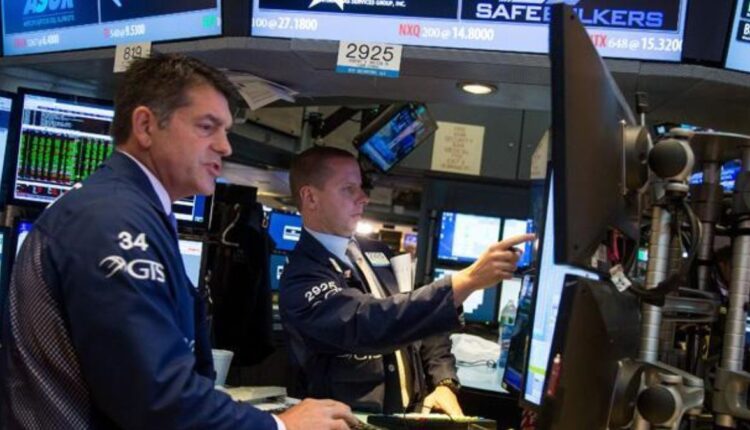 According to the main index of the New York Stock Exchange, the Dow Jones Industrial Average, this Tuesday reached one of the highest figures in the history of the index.

This index, where shares of large companies such as Apple and Boeing intervene, which were collapsed at the beginning of the pandemic with 19 thousand points below, today is shown to the stock market with another appearance.

“It is a sacred number. 30,000 (points). Nobody ever thought to see this,” Trump said at a press conference on Tuesday.

“It is the ninth time since the beginning of 2020 and the 48th time a record has been broken under the Trump administration” for the Dow Jones, he added.

Android apps will hit the Microsoft Store in 2021

Experts analyze benefits of crypto assets and blockchain in…

LG will not present its folding phone next year