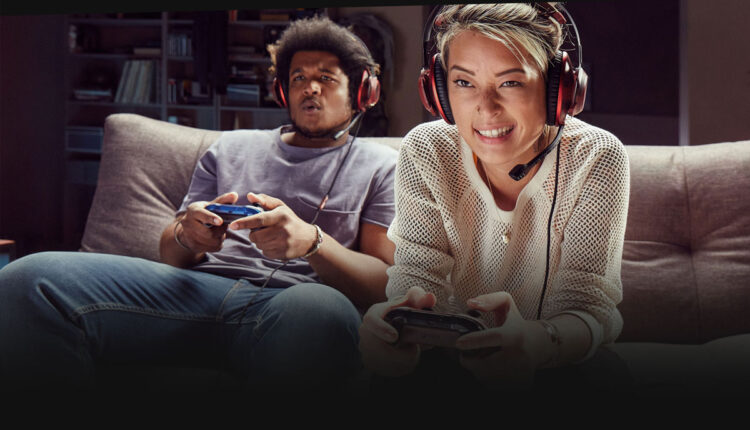 Xbox, Microsoft’s video game unit, announced its plans to launch an Xbox application for smart TVs that allows playing video games, which the company expects to be available next year.

This was stated by the head of Xbox, Phil Spencer, in an interview, where he was asked about whether it will be possible to see the Xbox console converted into an application for televisions.

Last October, Spencer had already pointed out that Xbox was preparing a new ‘hardware’ device complementary to its Xbox Game Pass subscriptions that will allow people to play video games in streaming directly from the television.

Likewise, and despite Xbox’s efforts to develop its xCloud streaming video game service, Spencer has assured that the company does not plan to abandon the console market.