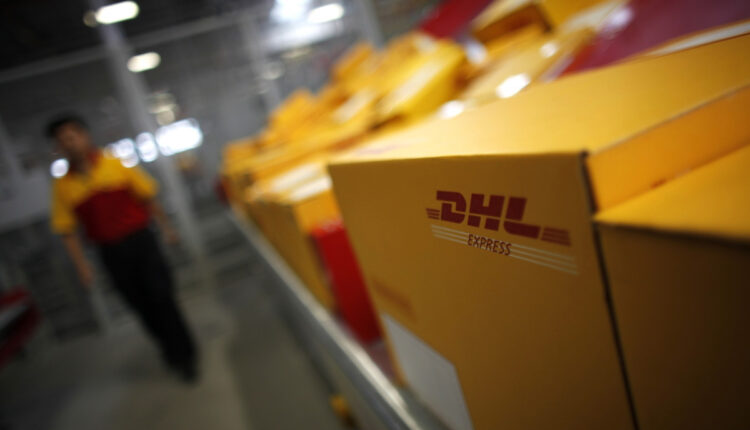 DHL, at the top of the most supplanted brands

Logistics company DHL was the brand most impersonated by cybercriminals in the third quarter of 2022, with 22% of phishing attempts recorded worldwide.

This is the conclusion reached by Check Point Research, the Threat Intelligence division of Check Point Software Technologies, which recently published its Brand Phishing Report for the third quarter of 2022.

This report highlights the brands most imitated by cybercriminals in their phishing campaigns during the third quarter of the current year, which would correspond to the months of July, August and September.

From the company they recalled that LinkedIn was the most imitated brand in the previous two quarters of this year, however, the transport and courier company DHL has taken that first place on the list.

“It is important that users check their shipments directly on the company’s official website. You should not trust any email, especially those that ask for information to be shared,” said the director of the Data Research Group of Check Point Software, Omer Dembinsky.

DHL is followed by Microsoft, which is in second place on this list (with 16% of these attempts), and Linkedin, with 11%, a percentage that places it in third place among the most supplanted.

Check Point indicated that the data corresponding to this last company in the third quarter of the year are far from those that occurred in the first quarter, when the online job search platform had 52% of the total. The difference is also notable when compared to the third quarter, with 45% of scam attempts.

The cybersecurity company recalls that DHL itself issued a statement at the end of June indicating that it was being the target of “a major global fraud and phishing attack” and that it was working “to block fraudulent websites and emails. and remove them from the internet.

Paxful to expand its network with 20 cryptocurrency ATMs in…

Cryptographic industry will have new players in 2019

Colombia considers tourism as an economic alternative to oil