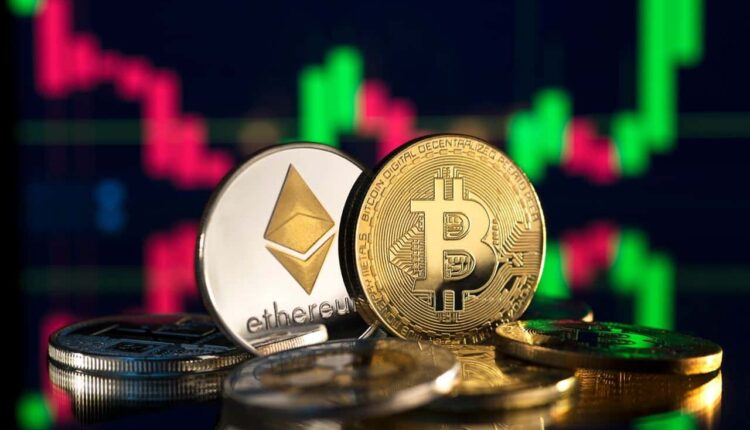 Telegram will allow you to buy usernames with cryptocurrencies

Telegram has announced that it is reaching the final stages of developing an auction platform through which usernames can be purchased using cryptocurrencies as a means of payment.

The co-founder and CEO of the company, Pável Durov, showed in August his interest in integrating Web3 into the messaging platform to put both the identifiers and the links of groups and channels on the ‘blockchain’ for sale as if they were non fungibles tokens (NFTs). 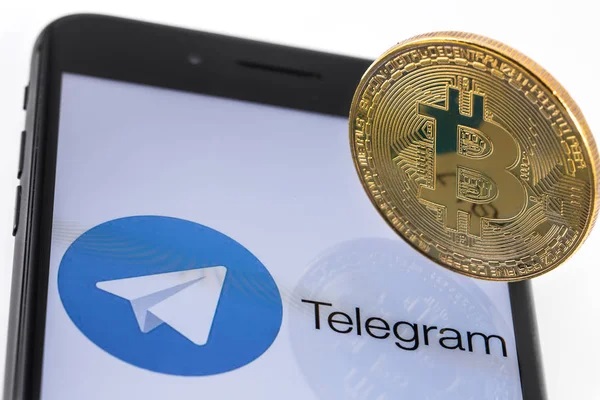 Web3 is an idea about the next stop of the World Wide WEB (WWW) standard that proposes a decentralized operation based on the ‘blockchain’ and other derived technologies, such as NFTs.

One of the exponents of the decentralization provided by this proposal is The Open Network (TON) project, which coined the messaging platform and launched in 2018 under the name of The Telegram Network.

However, in 2020 it had to be separated from it after a legal dispute that resulted in the union of several independent groups in charge of developing Toncoin, the native token of the TON network. These managed to win the rights to the ton.org domain in 2021, with the support of the CEO of Telegram.

Since then Durov has shown his enthusiasm for TON’s ability to auction domains, wallets or ‘wallets’ and at the time said that the integration of WEeb3 in the platform would take place “in the coming weeks”.

Now, from Telegram they have announced through their channel that the development of a platform that supports it and that will allow the acquisition of account identifiers with cryptocurrencies is being closed.

In this publication, mention is made of the manager’s post, in which it is recalled that, in addition to popular nomenclatures such as @storm or @royal, “all four-letter usernames could be available for sale.” Some of the ones he mentions are @bank, @club, @game and @gift.

Increases the cost of a Venezuelan passport abroad

Nissan will have its own NFT collection

JPMorgan assures that the value of ethereum is very high

Blockchain remains at the top of the Chinese economy