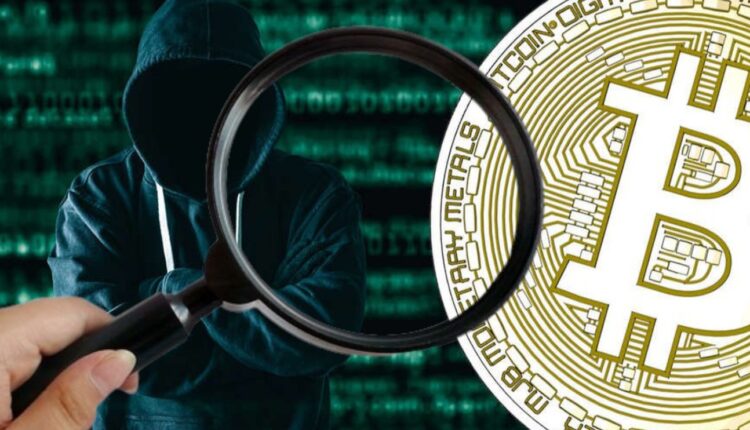 The Venezuelan Scientific, Penal and Criminal Investigations Corps (CICPC in Spanish) announced the arrest of a group of criminals who operated within the state of Monagas and were dedicated to stealing cryptocurrencies from retired workers of Petróleos de Venezuela (PDVSA).

Douglas Rico, national director of the CICPC, reported through his Instagram network that three citizens who made up the gang “Los Crackers de Oriente” and various equipment used in criminal operations were captured.

The members of the gang frequently entered the “accounts of retired PDVSA workers to steal the cryptocurrencies that the victims had in the Patria application, a platform that works as a wallet for the national crypto asset El Petro.”

Sophisticated method to get the passwords

A PDVSA worker reported the disappearance of his funds from the Patria wallet and the authorities of the CICPC Computer Crimes Division carried out the corresponding investigations, detecting that the fraudsters obtained the private keys of the users and entered the accounts of the homeland platform.

The director of the institution did not reveal how the cybercriminals managed to access the private keys of those affected.

It should be noted that the information indicated that some deceased retirees were also victims of this gang of fraudsters, which suggests that they had access to the database of the workers of the state oil company.

Netflix partners with Microsoft to launch new types of plans

Qatar announced it will quit OPEC in 2019

Stocks of the world keep another month of profit