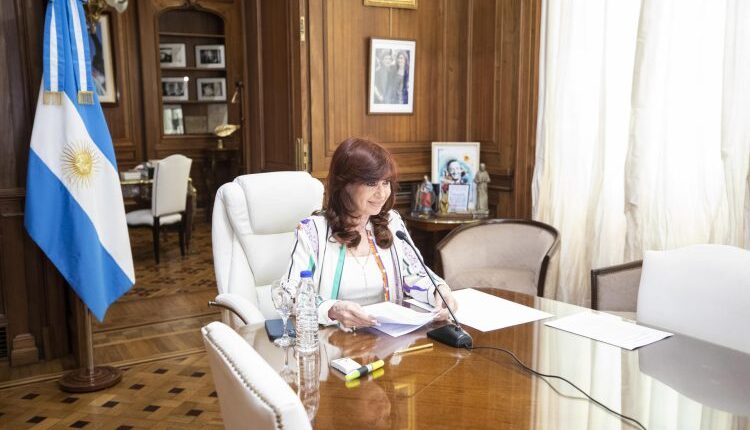 The verdict for the corruption case, called Viality, during Kirchner’s two terms, was read this Tuesday, establishing the penalty of six years in prison.

Three and a half years of judicial debate elapsed before reaching the sentence for “being the head of an illegal association and fraud” that was read today, after 5:30 p.m. (local time in Argentina) by the judges that make up the Oral Court in what Federal Criminal No. 2 Jorge Gorini, Rodrigo Giménez Uriburu and Andrés Basso.

However, Fernández was acquitted of the conspiracy charge, as were other defendants in the case.

Despite having delivered the verdict, “the judges have a period of 40 business days to make their arguments known, which – taking into account the proximity of the judicial fair in January –  extends the deadlines to the first quarter of next year ”.

It is important to point out that despite the ruling, Kirchner will not go to prison for having privileges. On the other hand, a “long period of appeals opens before being firm, which would allow him to run for any position in the 2023 general elections.”

With information from Perfil and other international media

Open call to participate in the Festival Ascenso 2022