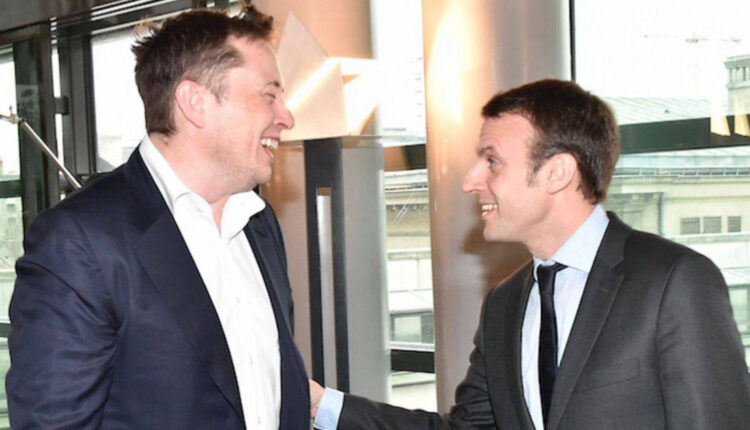 The French president, Emmanuel Macron, met with the owner of Tesla Elon Musk during his trip to the United States, where they held a discussion about the social network Twitter and content moderation.

“In line with our ambition to decarbonize and reindustrialize France and Europe, I spoke today with Elon Musk about future green industrial projects, especially about the manufacture of electric and battery vehicles“, the French head of state conveyed.

The meeting took place the same day that the newspaper The New York Times published the conclusions of several studies that pointed out that hate speech has skyrocketed on said platform since it was acquired by Musk.

This totally contradicts the statements of the billionaire and his team, which ensured that hate speech had been reduced on said social network.

Inflation in Colombia rises in November to 12.5 % ​​year-on-year

Whatsapp prepares the unlock through fingerprint

Colombia – China Forum will gather together 400…