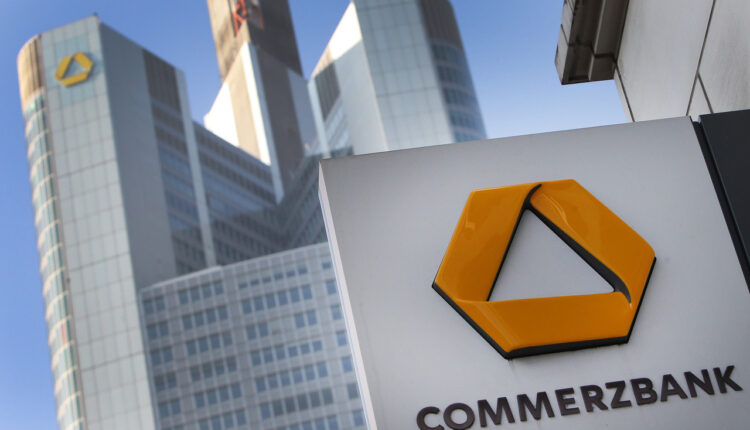 Commerzbank will close subsidiaries in Venezuela and Barcelona

Germany’s second private commercial bank, Commerzbank, plans to close its branches in Barcelona (Spain) and Venezuela, and also sell its subsidiaries in Brazil and Hungary.

The measure is due to the results released by the entity in 2020 when a net attributable loss of almost 2,900 million euros was recorded. At that time they announced they wanted to close branches and representative offices outside of Germany and withdraw from fifteen international locations.

So far it is known that the company’s future plans will be set to expand its offices in Dubai as well as other countries such as Azerbaijan, Georgia, Indonesia, Iraq, Kazakhstan, Lebanon, Malaysia and Serbia, where it plans to have progressive advances.

The information was provided by the directors Roland Boehm and Nikolaus Giesbert, who from the bank’s intranet announced that the subsidiaries in Luxembourg, Brussels, Bratislava and Hong Kong will also be closed.

Commerzbank plans to be present in 40 countries around the world and will concentrate its activities in Singapore.

Pokemon celebrates 25 years on the market

BSN partners with TON Labs to use the blockchain on Telegram

Twitter seeks to improve the detection of fake news