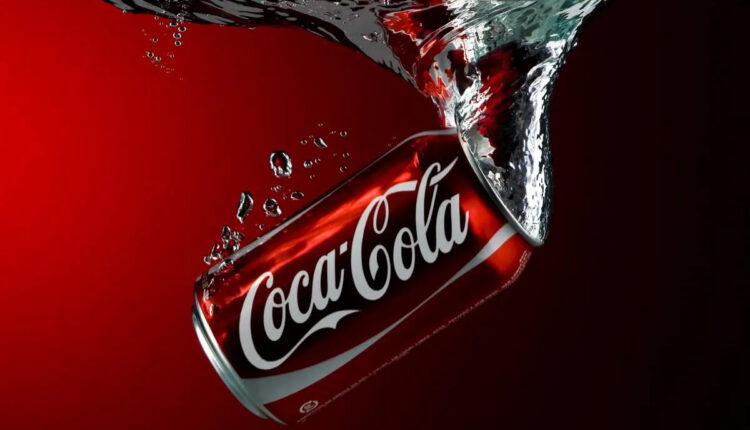 The Coca Cola brand announced its inclusion in the world of Non-Fungible Tokens (NFT) in order to collect funds to support Special Olympics.

In a matter of days, the OpenSea market will hold an auction of several NFT inspired by the loot boxes of video games, which would also come with surprises for end consumers.

The “Friendship Boxes” feature a classic Coke cooler, a bubble jacket that can be worn in the Ethereum Decentraland-based virtual reality world, a friendship card, and a sound visualizer that plays the audio of a bottle opening. , a drink poured over ice, and the bubbly sound common to carbonated drinks.

“Each NFT was created to celebrate elements that are fundamental to the Coca Cola brand, reinterpreted for a virtual world in new and exciting ways”, said Selman Careaga, president of the Global Coca-Cola Trademark.

All profits generated by the sales of these NFT will be donated to Special Olympics International, which aims to end discrimination against people with intellectual disabilities.

Pedro Castillo sworn in as president of Peru

PayPal prepares the launch of its “super wallet”

Zhao: “Cryptos will not be a payment method”

Smart cities initiatives starts in Dubai, China and the…