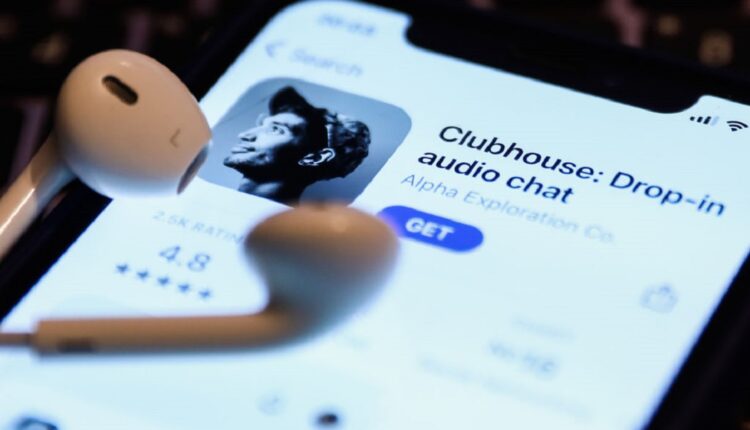 Clubhouse made an update to its platform to incorporate a replay function that will allow you to record the conversation or conference and listen to it later as many times as users consider necessary, according to the information disseminated by the platform through a statement.

The new Clubhouse function is available to all users who have mobiles with Android and iOS operating systems, who can additionally “pause conversations, resume them and listen to them at an accelerated speed of 1.5x or 2x.”

With this function, the managers or organizers of the virtual activities will have the possibility of inhabiting it so that all the information is “recorded and stored” and the attendees can listen to the conversation on various occasions, depending on their needs or objectives.

Users will not only have the possibility to listen to the information again, but they will also be able to access the same elements that were used in the live presentation, as well as the links that were shared during the meeting.

The function also has a button that facilitates the exchange and transfer of information. In addition, it has other favorable aspects such as the “list of participants and the possibility of downloading files that can be used in other presentations.

Likewise, the app has the option of showing the total number of participants, who can download the file to use it in other content or listen to it offline.

Amazon will allow payments with the Paypal Venmo application