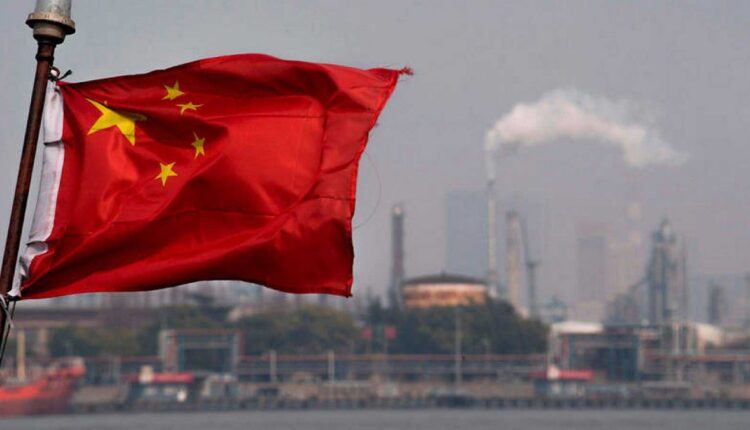 China will continue in the Latin American export market

A Coface report reveals trade between the two regions will continue, especially in agri-food sectors

China will continue to be Latin America’s main trading partner after the pandemic, according to a Coface report, which indicates that Latin American exports to the Asian giant are strongly concentrated in agri-food products in Argentina and Ecuador, metals in Chile and Peru, and the energy in Colombia.

The reasons behind this sustained trend range from the difference in growth rates observed in the world’s two largest economies to the trade policies implemented by the governments of the United States and China in recent years.

Looking ahead, and considering the six largest economies in Latin America as a group, Coface indicated that the growth rates of foreign sales in these countries should exceed the expansion of domestic demand.

The importance of goods exports in the economy of each country differs among the six Latin American countries selected in the study. Thus, in 2020, Chile registered the highest share of exports in GDP, followed by Peru, Ecuador, Brazil, Argentina and Colombia.

Venezuela will boost its economy in November and December

WiFi celebrates 22 years of being launched