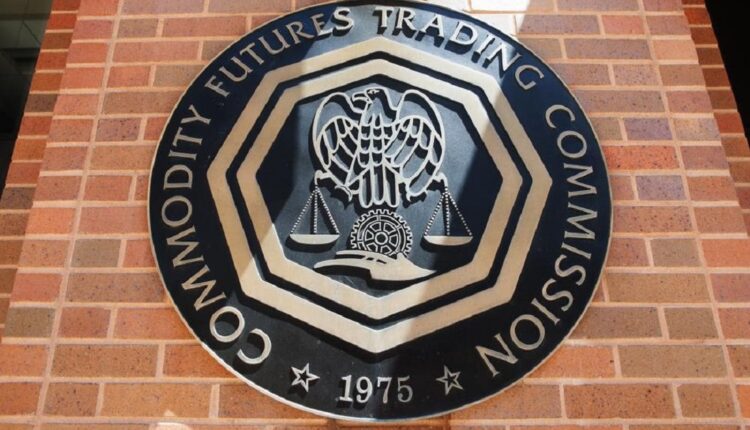 The regulator revealed that Tether, the cryptocurrency company of the same name, maintained the backing of the asset pegged to the dollar for only a period of 26 months. Therefore, they consider that the company violated the law by maintaining part of the reserves in non-fiduciary financial instruments and, in addition, combining operating and reserve funds.

According to the information published on the official website of the regulator, the company must cancel 41 million dollars for the claims on the guarantee of the assets, since they argued that the “USDT was fully backed by US dollars.”

On the other hand, Bitfinex must pay 1.5 million dollars for not complying with all the regulatory requirements established by the regulator. In addition, the CFTC ordered the Exchange to implement additional systems that will allow it to prevent illegal commodity transactions.

The regulator’s acting chairman, Rostin Behnam, said they should focus on “expectations of fairness and transparency in the fast-growing and emerging digital asset market.”

It is important to note that the sanction to cryptocurrency companies did not impact their behavior in the crypto market, since both the Leo token, native to Bitfinex, and the tether rate did not have any negative reaction against the dollar.

The G20 calls for more control

The rulers of the countries that make up the G20 are requesting greater control and supervision for stablecoins, tokens issued on blockchain and whose value is linked to an external asset such as national currencies or precious minerals, and are forcing the issuers of these assets to comply with the established standards.

The G20 has declared that the so-called stable cryptocurrencies should not be approved until they comply with all the established requirements and “all the problems associated with this market are resolved.”

China will continue in the Latin American export market

German Finance Minister says Libra should be avoided as a…